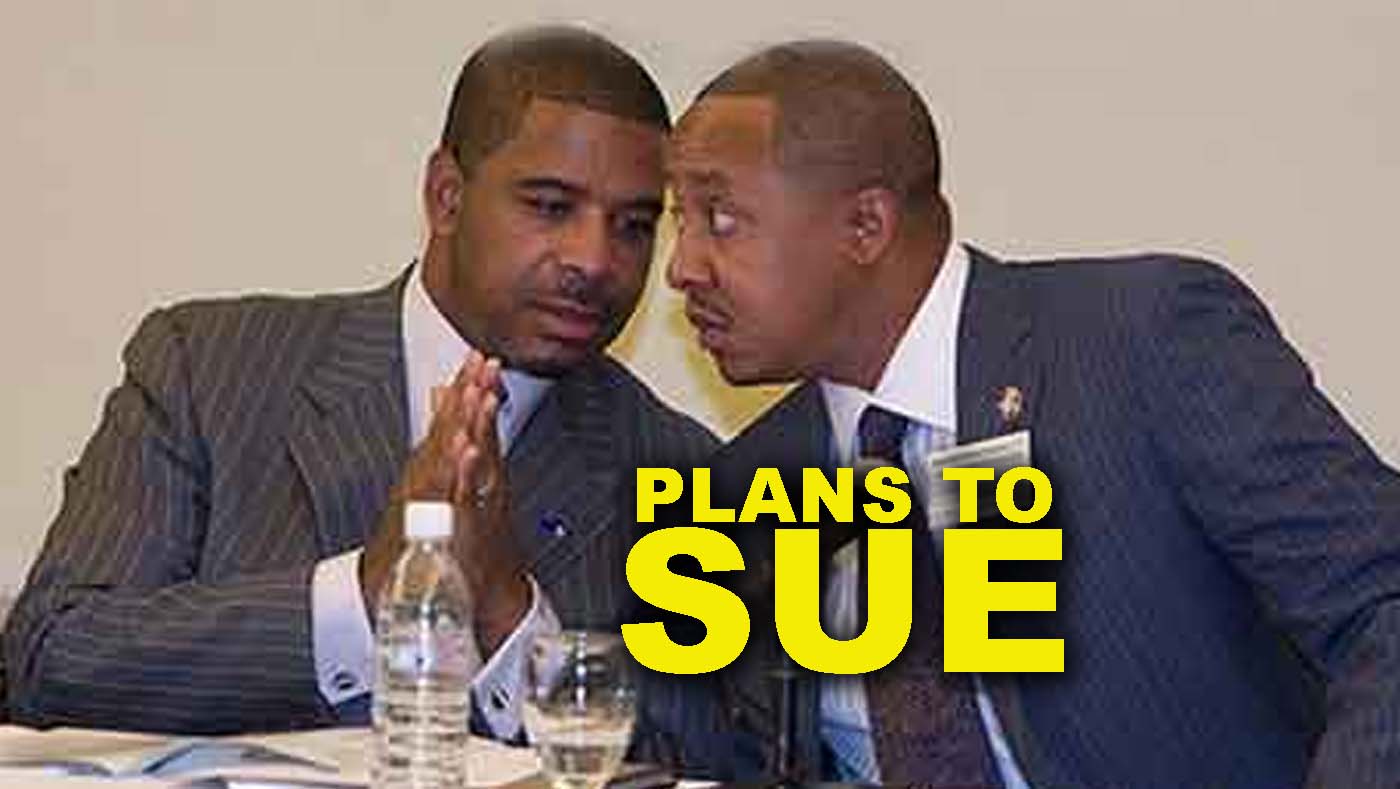 Providenciales, 03 Sept 2015 – During a recent one on one interview, Minister of Finance Washington Misick said he was unable to give the cumulative cost of the Special Investigation into alleged government corruption so far officially.

Figures have been put at $12 million per year and as high as $60 million over six years and while many in the TCI have sounded off on the expensive costs and ways of spending of the Helen Garlick led investigation, others say this process needs to happen and they blame the Michael Misick led administration for the expensive debacle.

Recently, the Governor explained that an additional $2.2 million dollars was needed for extra security of Garlick and her team after what he called ‘credible threats’ and compared the effects of these threats, if carried out, to terrorism.

The request for this money was rejected by the PNP Administration and never made it to the House of Assembly for debate in parliamentary. The Governor and CFO used their constitutional powers to go ahead anyway and add the funds as a line item in the Police budget in a financial supplementary that was sent off to London. It is likely the SIPT will get the money. That fact, coupled with other charges constitutional infractions has brought brutally frank comments from the defendants in the SIPT cases.

In a media statement they say: Governor Peter Beckingham should know better than trying to compare the Turks and Caicos Islands to places like Mumbai, Thailand and Bangkok where terrorism exists; that the Governor knows the defendants are not the ones responsible for the delays; they point out that appeals are a right of any defendant in any case and when it comes to Helen Garlick having been ready 18 months ago, as said by His Excellency in a statement, the defendants reminded, “it will not be lost on any resident that Helen Garlick and her SIPT have been here for more than six years.”

The investigation has been called a ‘white wash’ and these are calling for an inquiry into spending by the UK-hired SIPT.

The group calls this recent situation, another horrible injustice which demands independent scrutiny.

It has been pointed out by the group that there are still grave needs in country, citing the recent lack of police vehicles while Helen Garlick and her team had many and it was shared that the ten defendants are currently seeking legal advice for defamation and the attempt, they say, to frame them.