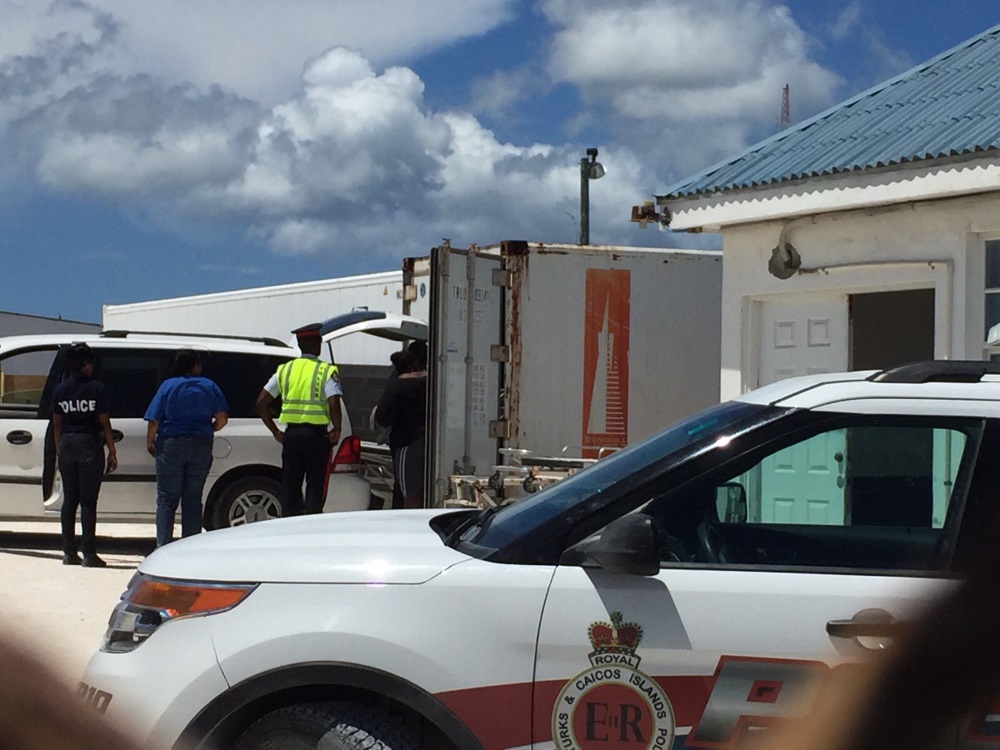 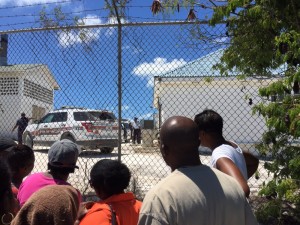 Providenciales, 14 Sept 2015 – It was a dark day in TCI as the worst had been confirmed to Magnetic Media by a close relative. Nationally acclaimed, son of the soil, Rev Dr. Conrad Howell’s body was found near his home.
Prayers continue to be requested for his very young children, his wife and relatives who like the rest of the country are confounded by this outrageous crime. And it is a crime; one resident and friend told Magnetic Media; however police have not ruled it a homicide.

For those who know and love the man known for his infectious laughter and huge heart for people, this is a magnanimous loss. Inexplicable….

With the help of a cadaver dog, Rev Howell was found Saturday morning.
Teams assembled in impressive numbers that gloomy morning to assist in the search for Rev. Howell.

This matter has once again and already ignited a fresh debate on crime in the country. It is a conversation we sadly will no longer hear Rev Howell marshal as he would have done in one of his many forums including ‘On Your Mind’ on PTV and ‘Expressions’ which aired on Radio Turks and Caicos…You are already missed Rev!