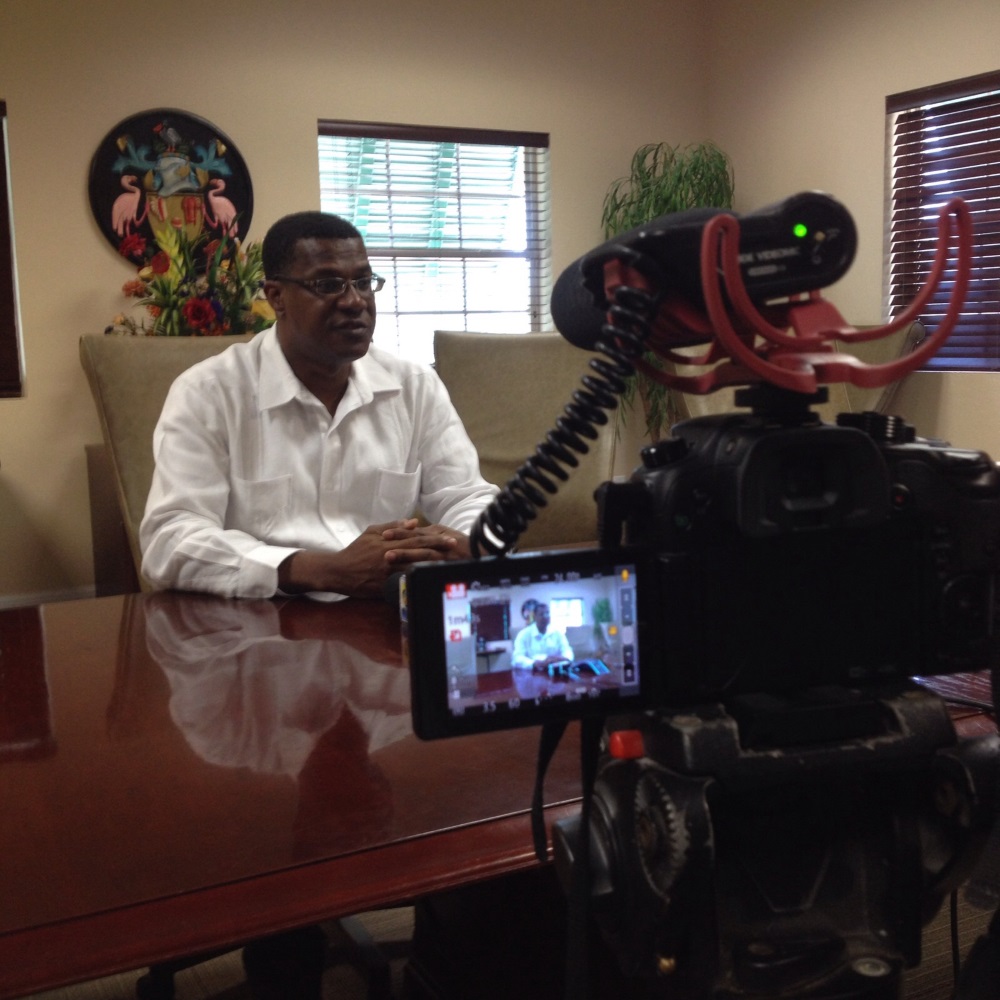 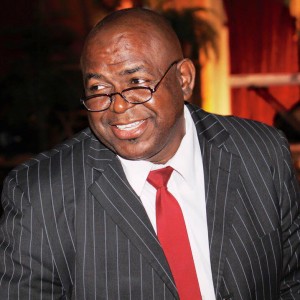 Providenciales, 14 Sept 2015 – The nation remains in morning today, as thousands express outrage and pain at the loss of Rev. Dr. Conrad Howell… described as a national treasure.

Premier Hon Rufus Ewing, on Saturday, revealed that just as the TCI Police plane was landing in Nassau to pick up the cadaver dogs from the Bahamas Police Force, the body of Rev Dr. Conrad Howell was found by a local Potcake. Nearby Bahamas was to loan the Turks and Caicos the dogs to help the hunt for Rev Howell, who had been missing since midnight Thursday.

The Premier said in a press conference that “the body was found about 200 to 300 yards from Rev. Howell’s home, down the hill on one of the side roads.” The Premier, was unable to confirm cause of death and the condition of the body. Scores of residents congregated and have been commenting since the worst was realized… Rev Howell was 53 years old.