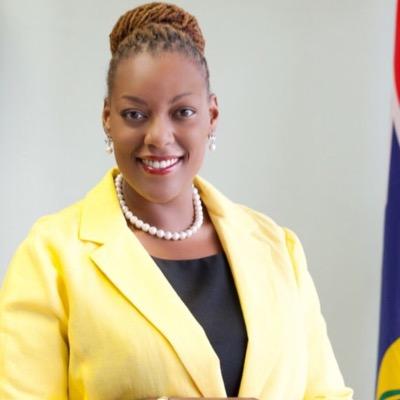 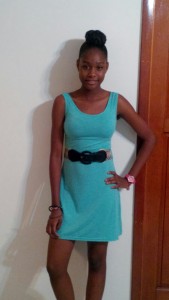 Providenciales, 21 Sept 2015 – The Youth Minister and Deputy Premier has joined in the call for anyone with information on Alicia Duncanson to come forward. Hon Akierra Missick reminded that Alicia, also known as ‘Leecie,’ was missing since Wednesday and was seen a couple of times on the weekend.

The DP said she has been in conference with both the Police and the Social Welfare Department on the case, informing that a command post has been established to see the 15 year old returned home. I quote the Minister now: “At this moment, the command post has established two arms, one being an investigative arm and the other being a support and counseling arm. Both arms will work in tandem to bring about a swift and lasting resolution to this matter.”

The Minister turned her attention, in that press release issued earlier today, to Alicia directly when she said: “Leecie, if you are hearing or seeing this please, I repeat please – contact the social welfare department on 338-2681…” Discretion was also promised by Minister Akierra Missick.