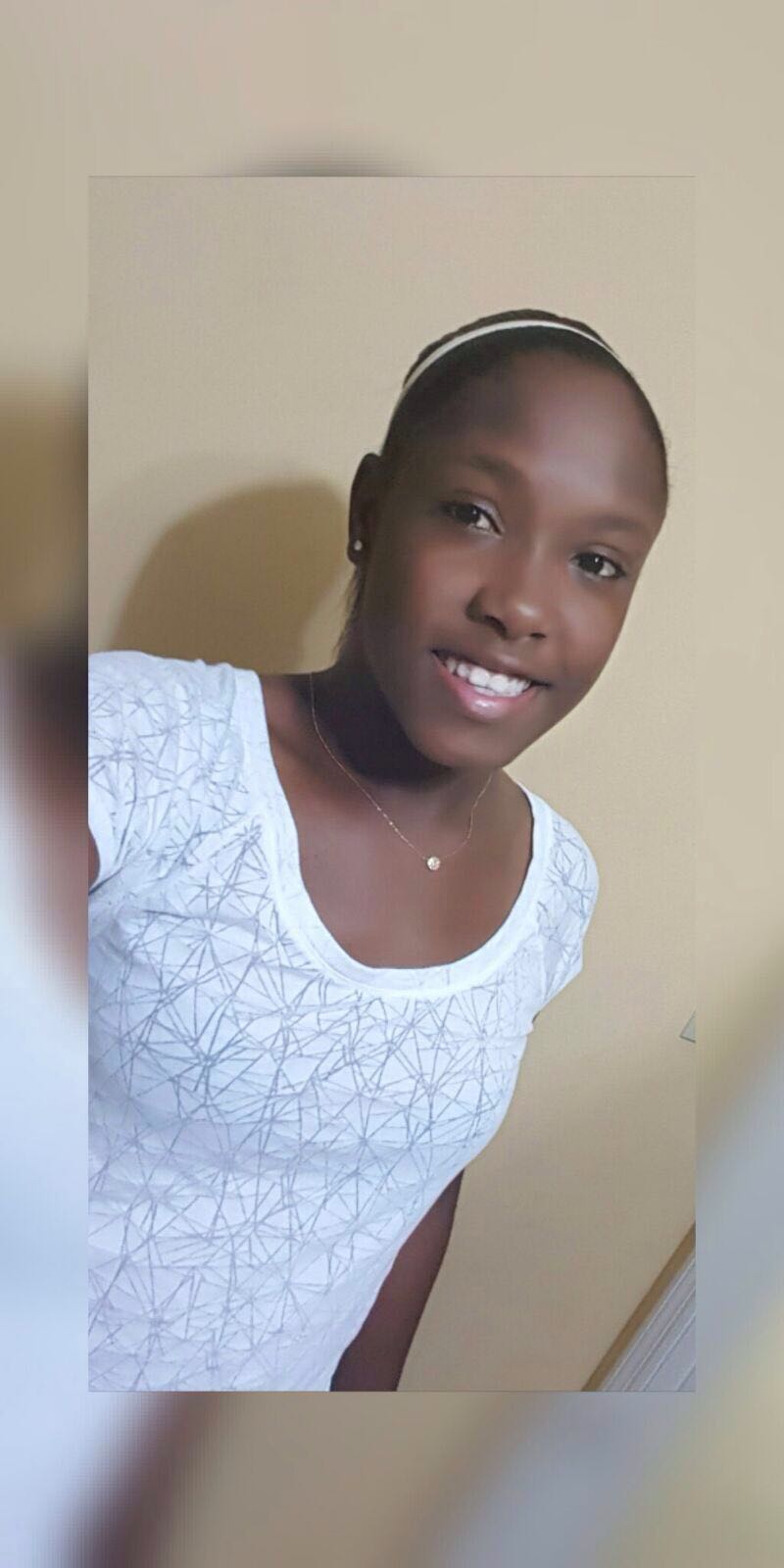 Providenciales, 15 Mar 2016 – 🔴 The body of the South Caicos girl, who died mysteriously over the weekend is in Provo now  A close knit community was rocked by the sudden and shocking death of a 16 year old girl; and it led to a mournful end to the holiday weekend for the people of South Caicos.

Sixteen year old Tiketra Seymour, a student of the Marjorie Basden High school was found dead at her home on holiday Monday and now police are investigating and her community is left wondering what happened.

Members of the House of Assembly rang out condolences to the people of South and Tiketra Seymour’s family who are today left to grapple with her death which the District Commissioner of South Caicos, Yvette Cox, confirmed.

Mrs. Cox, whose husband is the principal of Marjorie Basden said like his students he is finding it hard to cope with the tragedy… a sorrowful tribute of reflection on this young leader, athlete and influential student was rolled out in a special assembly and counseling session for the faculty, staff and students held this morning.

Hailing from Groove City in south, young Tiketra will be missed and obviously made such a strong impression that tears flowed, students comforted each other and the government paused to remember the child.  School was dismissed early today; the fourth formers were kept on at the campus though for an additional counseling opportunity according to the DC.

From the Police report, we learn that Tiketra’s father left her in her bedroom asleep on Sunday night, went to work on Monday morning around 7:30am, and returned from work to find her still in bed but unresponsive.  Medics were unable to revive Tiketra.

That was around 4:30pm on Monday; a team of investigators have been dispatched to South Caicos and an autopsy will say exactly how the 16 year old died.

Relatives told Magnetic Media late today, that young Tiketra’s body was flown into Provo this morning, the family is now gathered and trying to comfort one another.