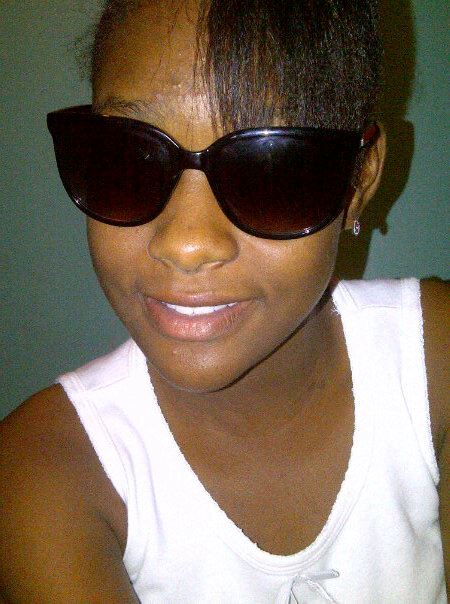 Providenciales, 22 Sept 2015 – Monday evening officials confirmed that Alicia Duncanson, the 15 year old missing girl was found and in the care of Police and Social Services. Audley Astwood, Police Press Officer, said that investigations are still ongoing in the case that had for the past 48 hours captivated the nation.

Alicia “Leecie” Duncanson had been missing since Wednesday September 16, according to her mother. On Monday the Deputy Premier, Hon Akierra Missick joined in the plea for Alicia to come home; raising the profile of the case. It was confirmed by her office that there was help for Alicia through two command centers set up in the case; and counselling was given to Alicia’s mother.