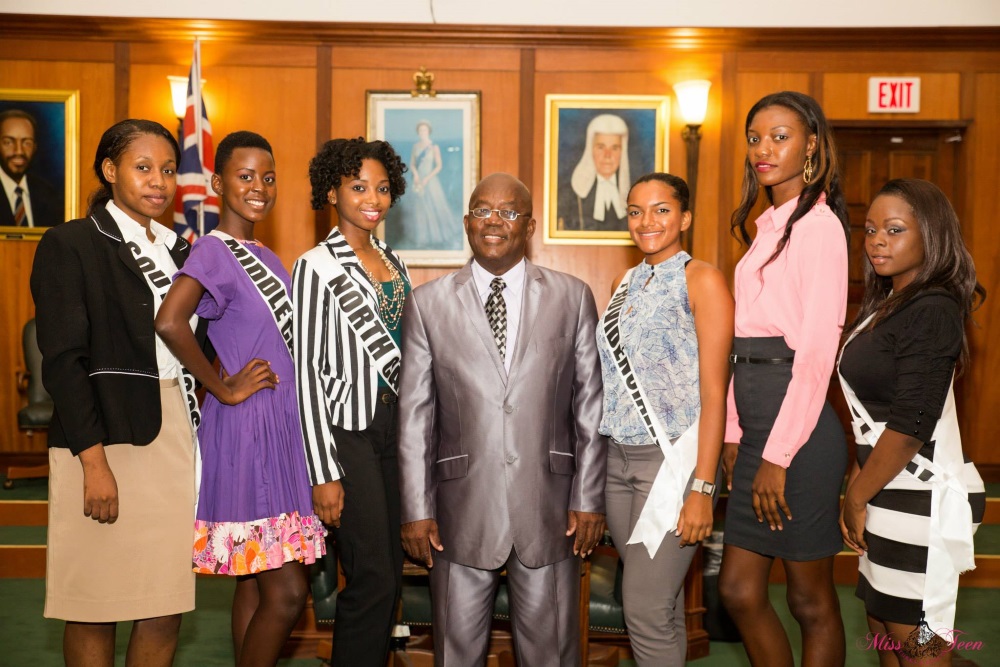 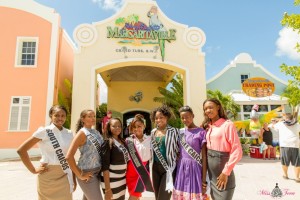 Providenciales, 08 Sept 2015 – The Miss Teen Turks and Caicos Organisation, and Contestants, paid a courtesy call on the Rt. Hon. Robert Hall, Speaker of the House, in August at the House of Assembly. The occasion marked the first time any of the six contestants or the accompanying committee members had ever visited the House of Assembly.

Hon. Hall gave the group a detailed history of parliament and the roles and functions of government in the Turks and Caicos Islands. The contestants also received a brief lesson on table and social etiquette. A courtesy call was also made to the Grand Turk Cruise Center where they were greeted by Mary Fulford, the 1st Miss Teen Turks and Caicos 2014/15. Together they welcomed visitors, and encouraged them to return and see as much of 40 islands and cays in the TCI as possible.

The 2nd Annual Miss Teen Turks and Caicos pageant is slated for September 26, 2015 in Providenciales, to coincide with activities planned for this year’s National Youth Day. The lucky teen queen will win a myriad of prizes and will also participate in the 2016 edition of Miss Teen Universe to be held in Costa Rica.