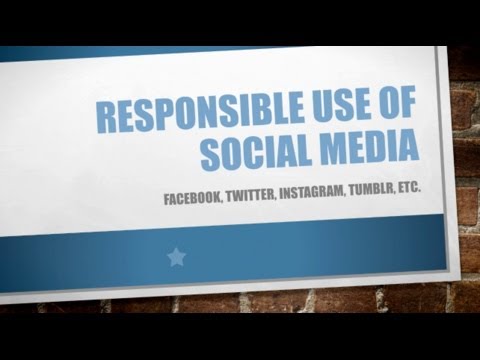 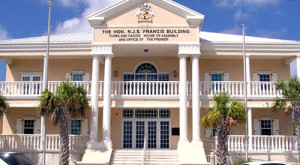 Providenciales, 16 Sept 2015 – House of Assembly members are appealing to residents to refrain from making unsubstantiated remarks on social media on the passing of Rev. Dr. Conrad Howell.

Leader of the Opposition Hon. Sharlene Cartwright Robinson implored residents to stop with the insensitive remarks, which can inflict further pain on the grieving family.

The Hon. Leader said it is best for residents to wait for the official police release before making speculations. Governor’s Appointed Member Hon. Lillian Missick also condemning those who have participated in the online dialogues.

Police have also called on residents to be more responsible online, as “posting erroneous and incorrect reports on social media sites have impacted victims in a very negative way.”