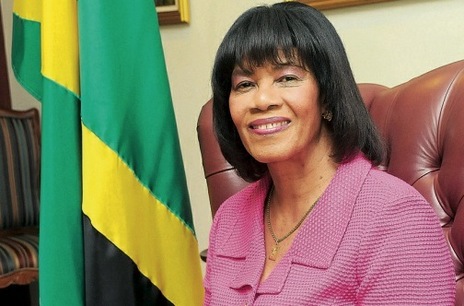 The legislation provides a framework for addressing the issue of sexual harassment in Jamaica.

Specifically, it outlines sexual harassment in the home, workplace and institutions, and the actions that can be taken against persons, who commit such offences.

“Importantly too, under the Act, victims of sexual harassment will be able to seek redress in the Resident Magistrate’s Court or at a special division of the Industrial Disputes Tribunal, which will be established for this purpose,” Senator Falconer informed.

Following debate and passage in the Lower House, the Bill will go before the Senate for its deliberation.