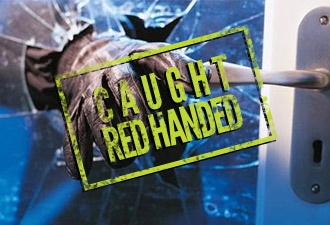 Providenciales, 10 Sept 2015 – Another burglar suspect arrested, this time the suspect was caught red handed by police coming out of the home he reportedly burglarized in The Bight Area.

Police is crediting the arrest of the 34-year-old man to quick response by officers from the Beat and Patrol Division. Officers say, “shortly after 4am on Wednesday, police received a report that a man had burglarized a home. Upon arrival to the area officers from the Mobile division arrested the suspect after he was found with an item in his possession believed to be stolen from the home that he was allegedly seen leaving.”

Officials say the suspect was taken into custody and will be formally charged for Burglary later this week.

Sources tell magnetic media that this is not the first time this home was burglarized.