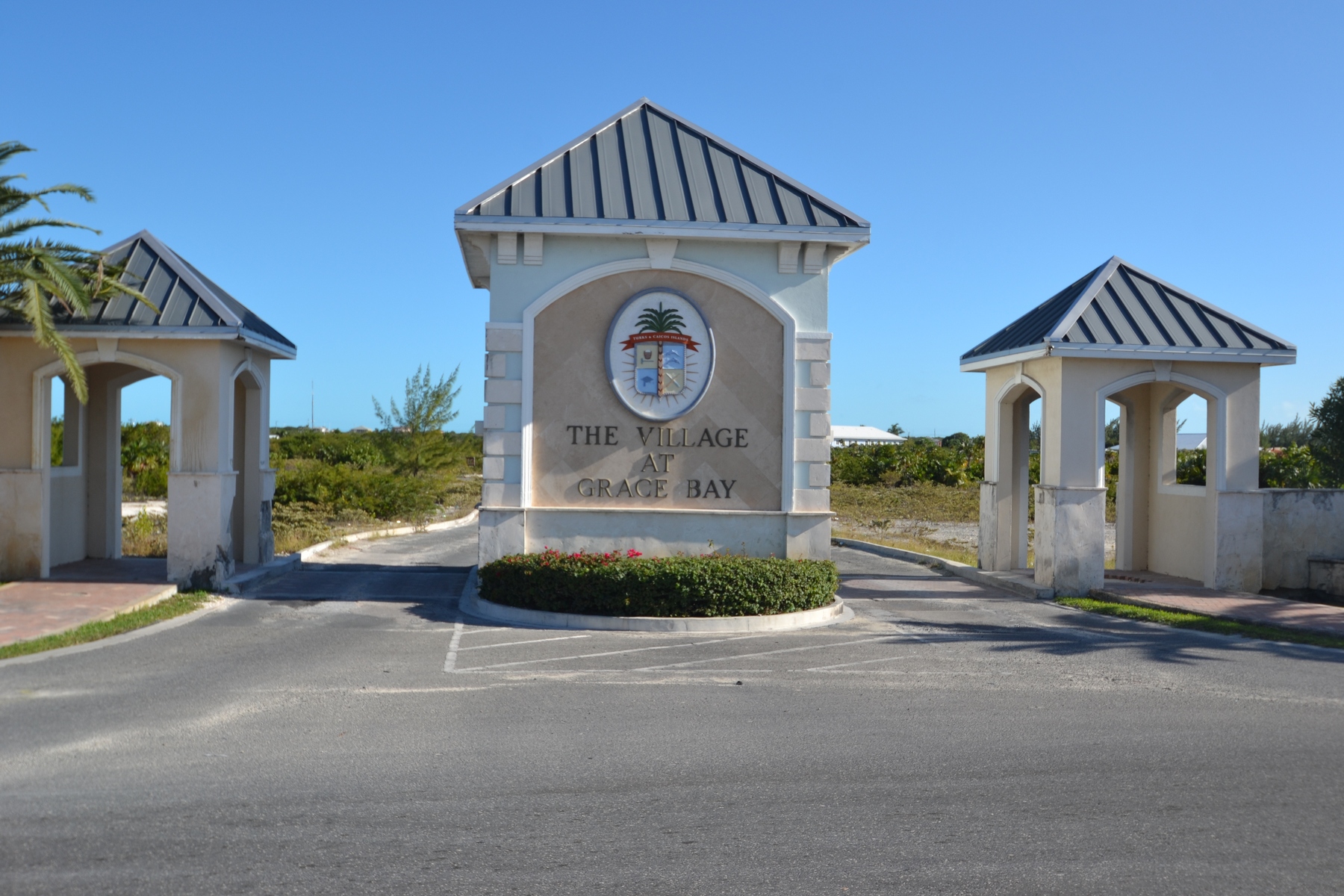 Providenciales, 25 Aug 2015 – Police investigating a massive car break-in ring which authorities say occurred Sunday night in the Lower Bight and the Village community of Grace Bay. Authorities believe that the cases could be related. A whopping 13 cars fell prey to vandals who smashed windows, stole cash and other items from inside of the parked cars. Police Public Relations Officer Audley Astwood said details of the investigations are sketchy but, “Police are investigating circumstances behind these break-ins.”

Astwood encouraged residents to be vigilant and not leave money, documents, bags or electronics in plain sight in their cars.