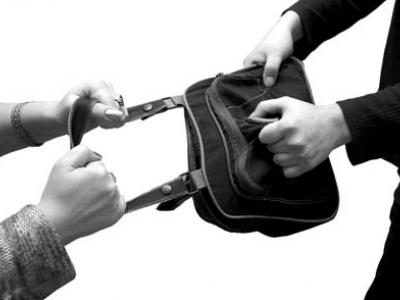 Providenciales, 26 Aug 2015 – Meanwhile, another arm of law enforcement is looking for the public’s help on a series of car thefts which is troubling the Grace Bay and Bight areas. There were nine vehicles broken into at the Village at Grace Bay and three in The Bight.

We understand that Police forensics was at both locations conducting in depth investigations to determine the culprits and to see if the crime scenes are linked.

There was also a car theft last night in the Cooper Jack Bay area of Provo; a green Hyundai Accent was stolen.

Add to this, apparently a European couple was attacked on Grace Bay Road around 9:30pm, also last night. There was a struggle for the bag, the owner of that bag was reportedly attacked and the culprit who got away in a green wagon car. Identification, credit cards and money in euros was stolen from that couple. The suspects in that case remain at large and Police are hoping that if you saw anything, you would please contact Crime Stoppers.

Magnetic Media is also informed that the red car used in that cutlass gang attack in Five Cays nearly a week ago, was found and the 32-year old being questioned in the incident was arrested and charged by Police.

Call 1-800-8477 if you have information on these or any other crimes; you can give that information anonymously.