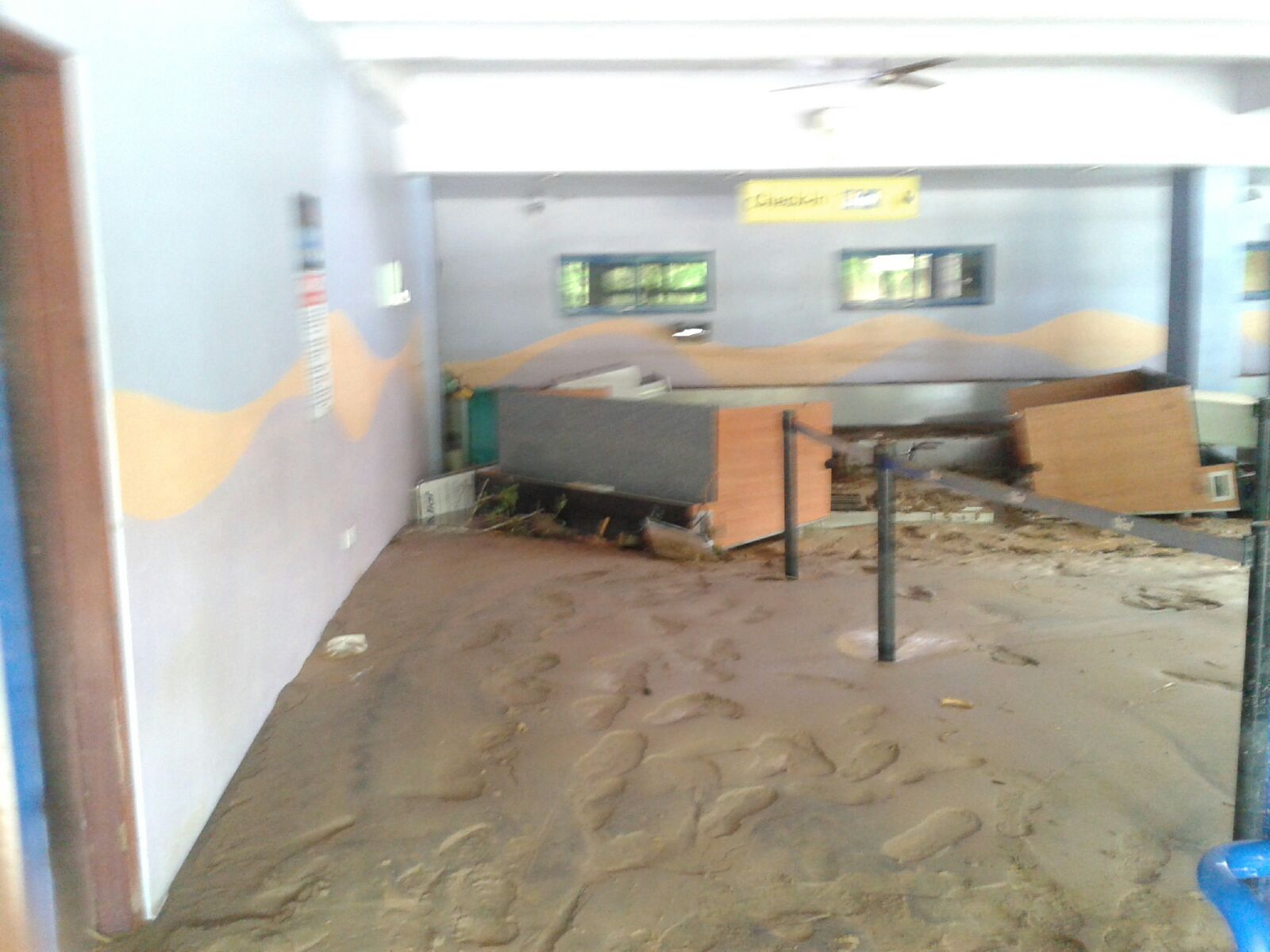 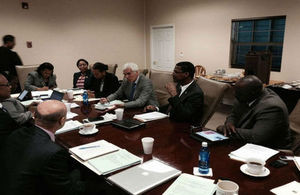 Providenciales, 10 Sept 2015 – The Turks and Caicos Cabinet has agreed to give a donation of $100,000 in relief to Dominica; the monies will come from the country’s Contingency Fund. The decision was made Tuesday during Cabinet meeting and follows the devastation caused in the fellow CARICOM nation after Tropical Storm Erika.

Two weeks post Erika, and reports to Magnetic Media are that the people of Dominica remain resilient, moving forward as they aim to rebuild their country.

The Prime Minister of Dominica, Roosevelt Skerrit has reached out to several nations and many are responding. The crew of the Royal Fleet Auxiliary, Lyme Bay of the UK has been in Dominica a week now, the Caribbean Tourism Organization has established a relief fund and the United States, we understand has given $150,000 and has sent in ‘storm surge’ experts for technical support.

It is now estimated the damage in Dominica is $370 million US dollars.