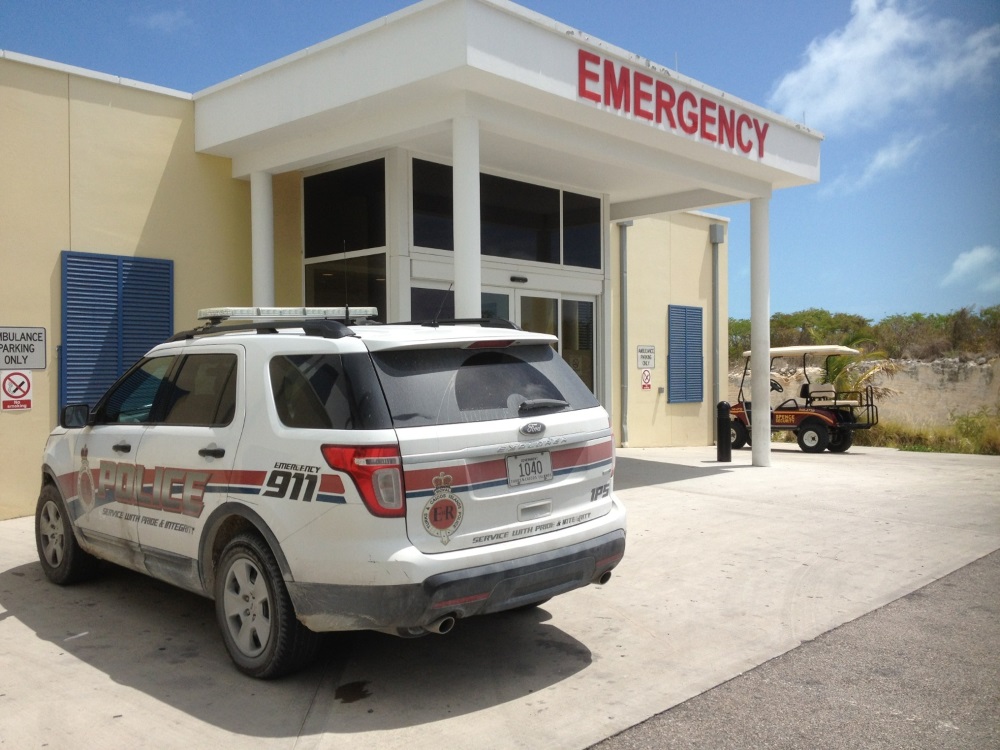 Providenciales, 01 Sept 2015 – Amazingly, we learned that the woman who received multiple gun shots to her body is surviving her ordeal and was able to converse last night with family and friends after an extensive surgery at the Cheshire Hall Medical Center.

At least three bullets to the back of that lady are confirmed by Police; happening while she was in the area of CBMS concrete company on South Dock road.

The woman, identified as Jocelene Astwood, arrived at hospital minutes to 11am yesterday and was then rushed immediately into surgery, which lasted for hours.

At the time, the TCI Hospitals considered the 37-year old woman to be in critical condition.

The woman was attacked by a man we understand in a bizarre situation where she reportedly did manage to fight him, drag him but he was still able to shoot her.

Jocelene Astwood is married to an islander and originally from Port au Prince, Haiti and is a store owner.