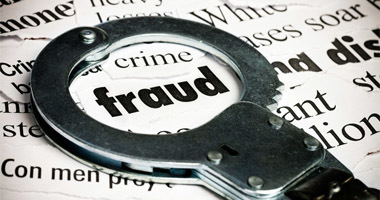 Providenciales, 07 Aug 2015 – Police are warning about a growing trend which is seeing residents out of their hard earned cash. There are three cases set for TCI court, with complainants and defendants from the Turks and Caicos; it is unclear the exact charges.

Money transfer scams are not new but they are on the rise and it seems some islanders are being sucked into sending strangers money by wire transfer, which makes the con artists nearly impossible to catch. The bogus businesses are functioning out of Jamaica and Africa.

The requests can come by text, by email and usually make demands for you to act right away.

The Financial Crimes Unit of the Royal Turks and Caicos Islands Police Force explained in a media statement that it is best to check even people you know, to verify their identity.

Whether it is a claim that you have won the lottery, an offer for a deal which seems too good to be true or requests to give out personal banking or credit card information over the phone, the FCU says “don’t fall for it.”