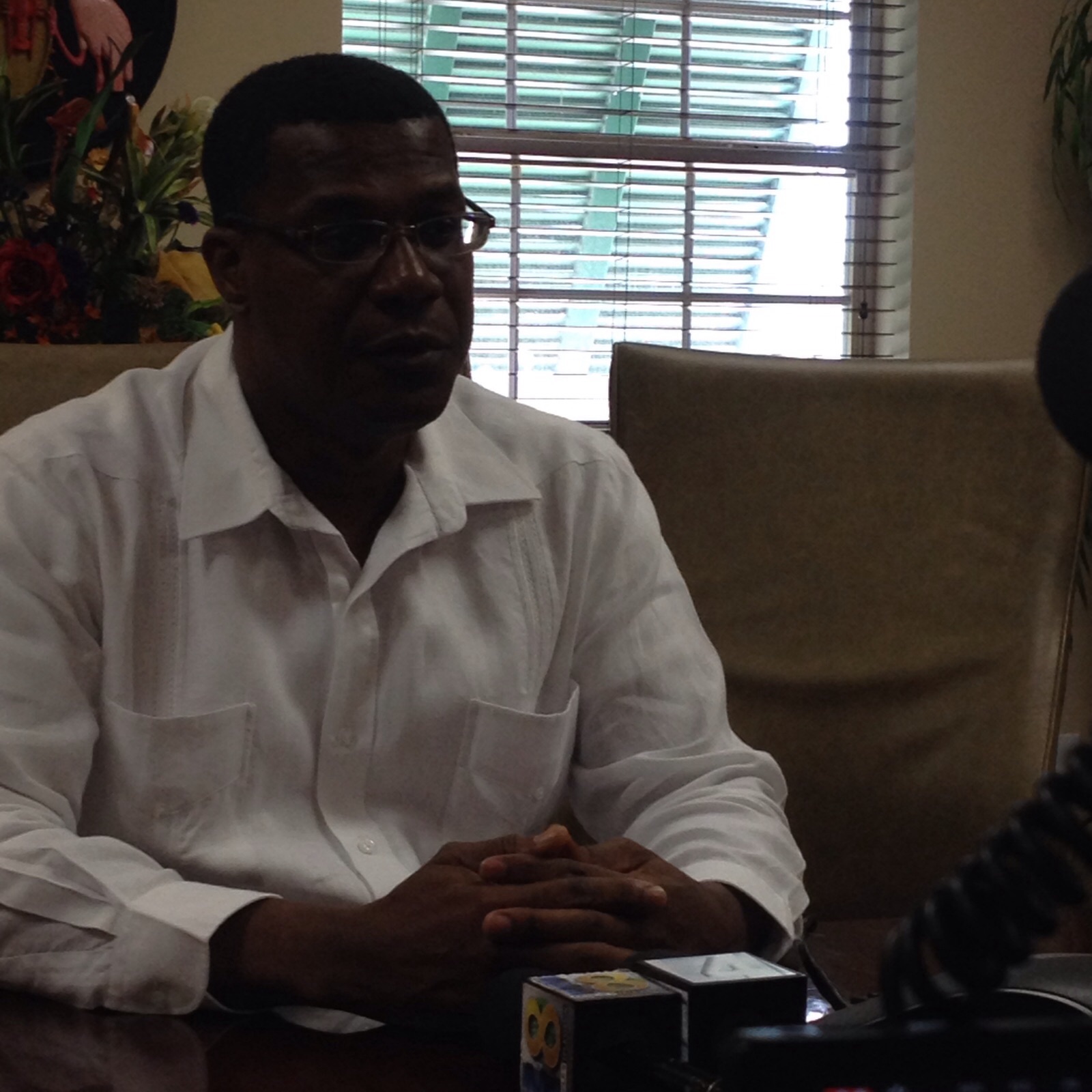 Providenciales, 15 Sept 2015 – A new unit may be imminent for the Royal Turks and Caicos Islands Police as the Force grapples with an escalation in missing person’s cases. Premier Rufus Ewing on Saturday, during a special press conference said the TCI was just about to borrow the cadaver dogs of nearby Bahamas when Rev Dr. Conrad Howell’s body was found; he said it may be time to look into a special unit.

The Premier said that, “given the increasing number of missing persons in Turks and Caicos investing in a full fledged canine unit not only for drugs but [also for assistance in] human search [would be beneficial]; we were grateful for the assistance of that dog.”

Rev. Howell was reported missing by family on Friday morning and despite searches by police that day, a reported aerial search by drone and scores of residents who formed search parties Friday and Saturday, it was a potcake dog named Cocoa, said to be trained in hunting who found the missing pastor.