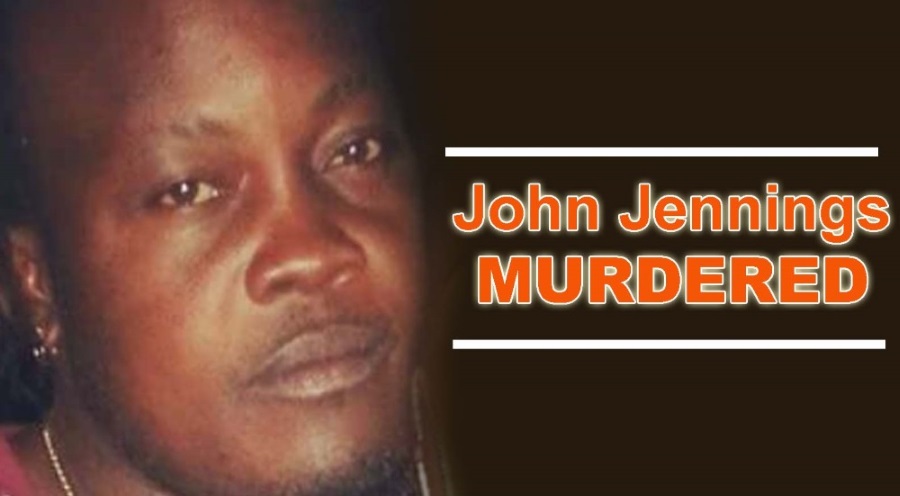 Providenciales, 07 Aug 2015 – John Jennings, that is the name of the 31 year old South Caicos man who was killed at the Tropical Bar on Wednesday night – he is the fourth murder according to police for this year.

The latest killing got leaders talking again and during that post cabinet press conference, Premier Rufus Ewing was reportedly talking tough saying the Police Force has got to get its act together. Hon Ewing wants to see a strategic maneuver to rid the streets of guns.

The country’s leader also offered condolences and said too many lives are being lost senselessly. Ewing said: “Resources are just protective armor and gear where members feel that if they’re going in a hot zone, they need to have greater protection.”

Beyond that though, the Premier told the media there needs to be better intelligence on the ground and that police must get the search warrants and search the residences of those suspected of housing these killing machines.

Kevino Smith, Robert Martinez and the woman who was stabbed to death in Kew Town are the three other murders police record for 2015.