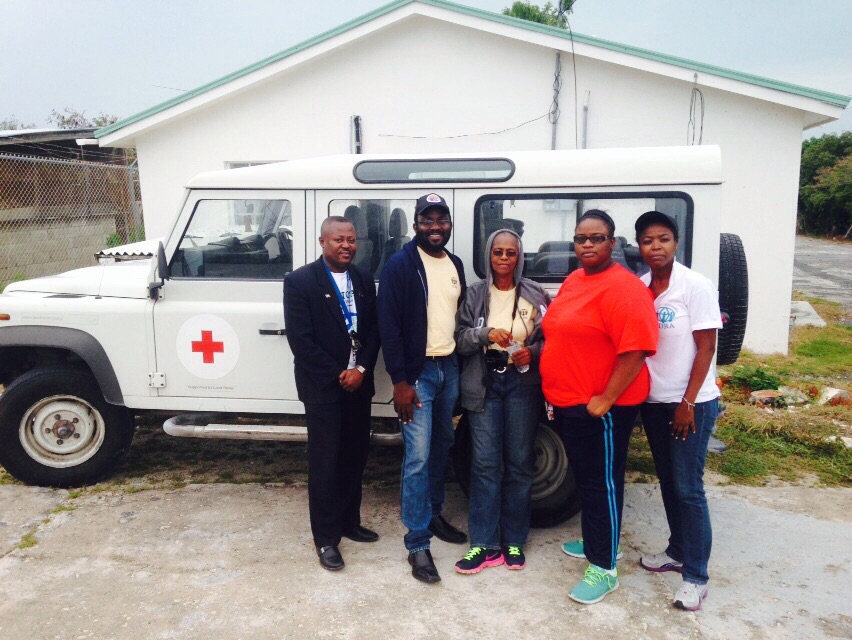 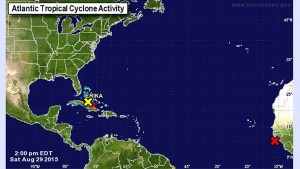 The report out of North Caicos to Magnetic Media is shelters were quiet and were closed up with no residents checking in up to past midnight.

No damage was reported to NEOC which had command centers mobilised on all six inhabited islands.

At 10:36am the all clear was given for the TCI and remnants of Tropical Storm Erika are now forecast to bring only winds and rain.

The Natl Hurricane Center advises that there is a new system under watch just rolling off of Africa.