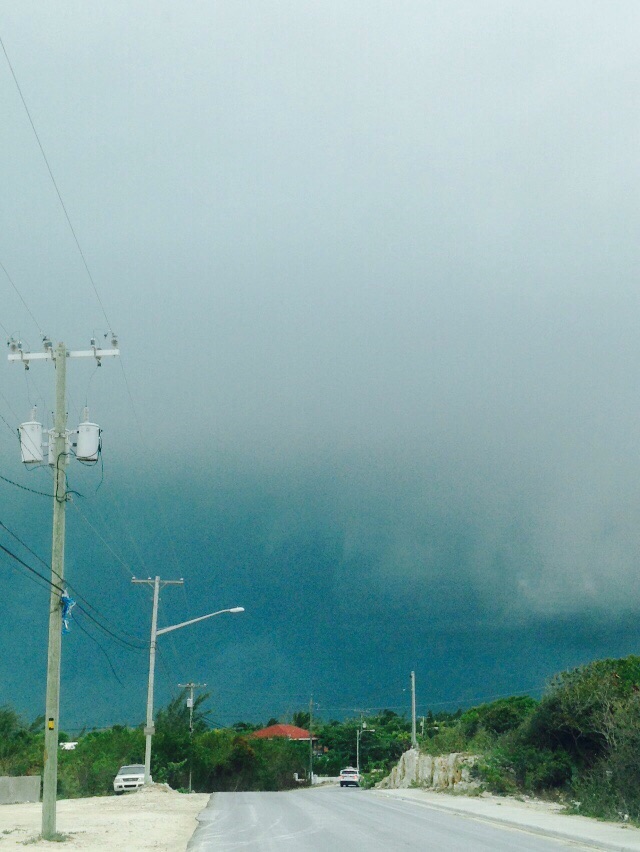 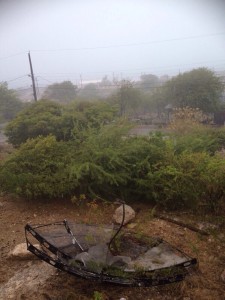 The Natl Hurricane Center, NHC says rainfall amounts of 3 to 5 inches are expected across the TCI as well as the southeastern and central Bahamas through Sunday.

Gusts to tropical storm force are expected in squalls over portions of the TCI and SE Bahamas over the next several hours.

Conditions are expected to spread to the Central Bahamas by later in the day.

According to NHC – the remnants of Erika are expected to produce total rainfall accumulations of 3 to 6 inches w/ max amounts of 10inches possible across portions of DR, Haiti and Eastern & Central Cuba through Sunday; this rain could produce flash floods and mud slides.