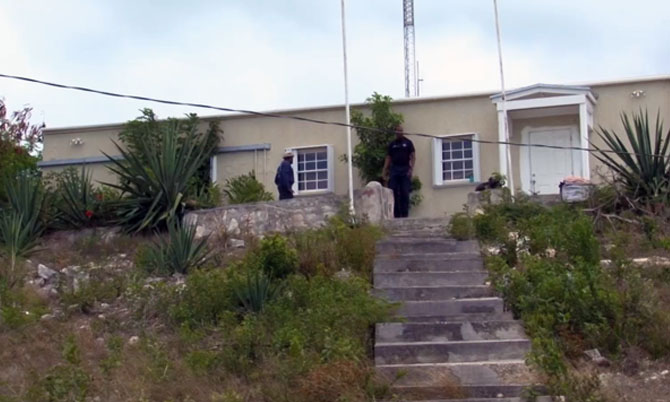 #Grand Turk, Turks and Caicos Islands –  Monday June 25, 2018 – For a decade the Department of Disaster Management and Emergencies has occupied a space that is condemned and today the Director of the DDME, Dr. Virginia Clerveaux explained that it is because there continues to be no money allocated to get them out of the structurally unsound building.

While the DDME is tasked with promoting building back better to the nation, the organization is forced to occupy a space that is on paper not fit for use – both in Providenciales and Grand Turk. 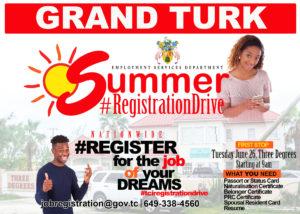 The situation is not a new one, but remains a shocking and lingering problem given the litany of catastrophes which are now increasingly possible including over 200 m.p.h. wind hurricanes and earthquakes.

The Appropriations Committee is currently scrutinizing the spending allotted in a $290 million Budget presented by the Premier and Finance Minister a week ago today.  The DDME appeared before the Committee, in the Capital Grand Turk, just before lunch.

‘When I got to the building, I met it with an ‘X’ on it,’ said Dr. Virginia Clerveaux in responding to the Chairman of the Committee, Hon Douglas Parnell.

It was also explained by the Director that, “we are far from satisfied and will continue agitating for better…”

It is unclear when “better” will come for the DDME, which has received high commendation for its handling of the 2017 Atlantic Hurricane Season and a special Star Award from the Turks and Caicos Hotel and Tourism Association due to its fortitude in the aftermath of the storms.

It was pointed out during the sitting today that the request has been made for a new home for DDME in Providenciales, still there are no funds allotted to constructing that alternate site.

Quizzed about what will happen if there is a major hurricane for the Turks and Caicos Islands, when it comes to the DDME and its mandatory establishment of a Command Centre in the event of such a weather event; the Director explained that there is a back-up plan.

The Department of Disaster Management and Emergencies is under the umbrella of the Ministry of Home Affairs and Telecommunciations.