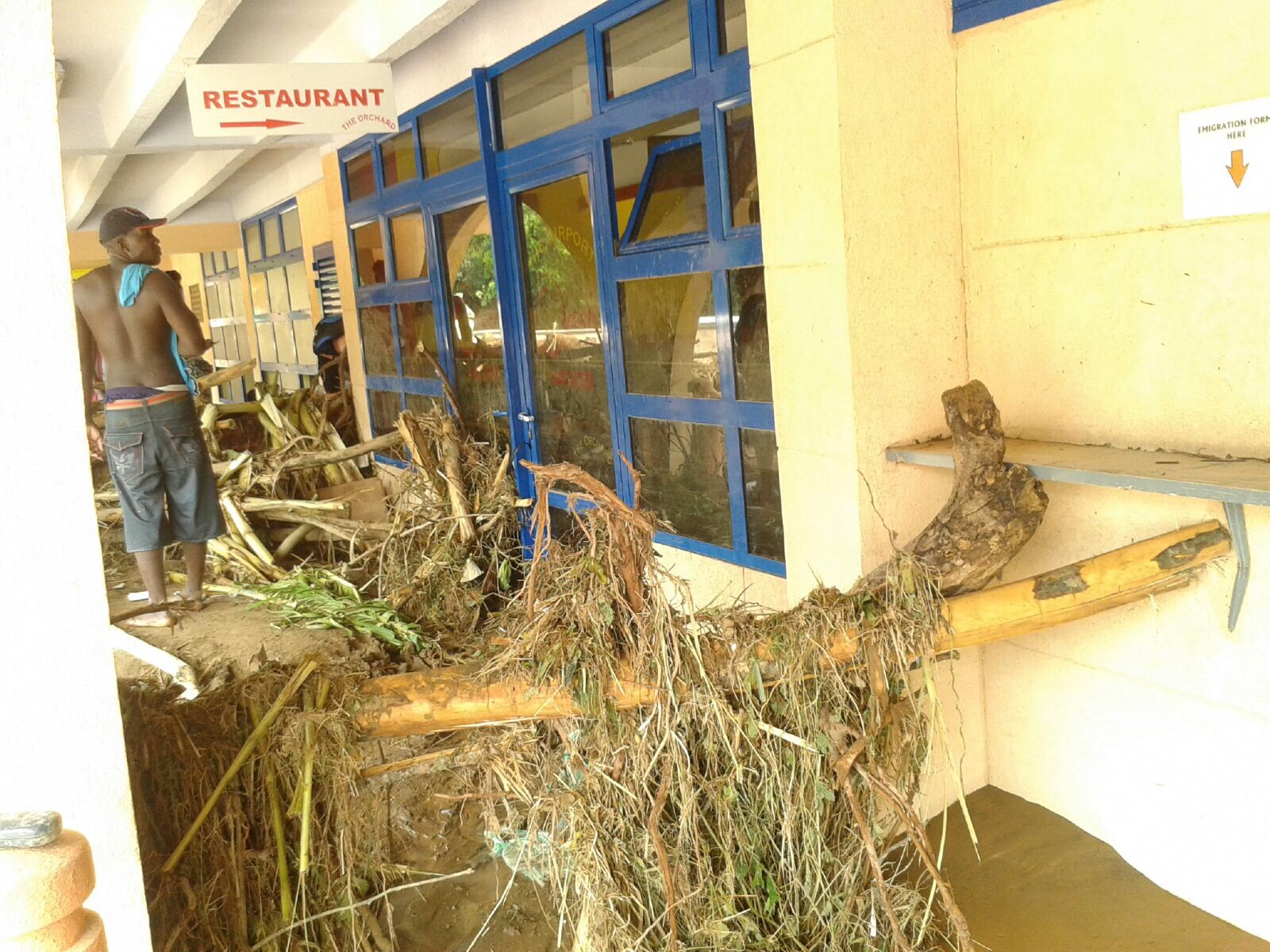 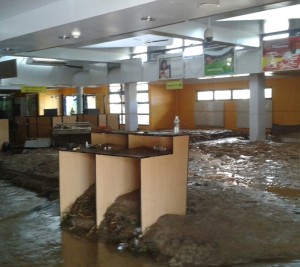 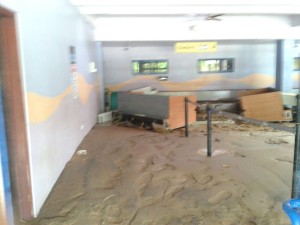 Providenciales, 29 Aug 2015 – Prime Minister of Dominica, Hon Roosevelt Skerrit is heart broken today as he surveys the catastrophic damage in the aftermath of once Tropical Storm Erika.

The leader says the country’s development has been set back at least 20 years and the country is mourning lives lost with one death toll put at 20 people.

Friends in the TCI have been sent photos of what is left of the Canefield Intl Airport which is nearer the island’s south western side.