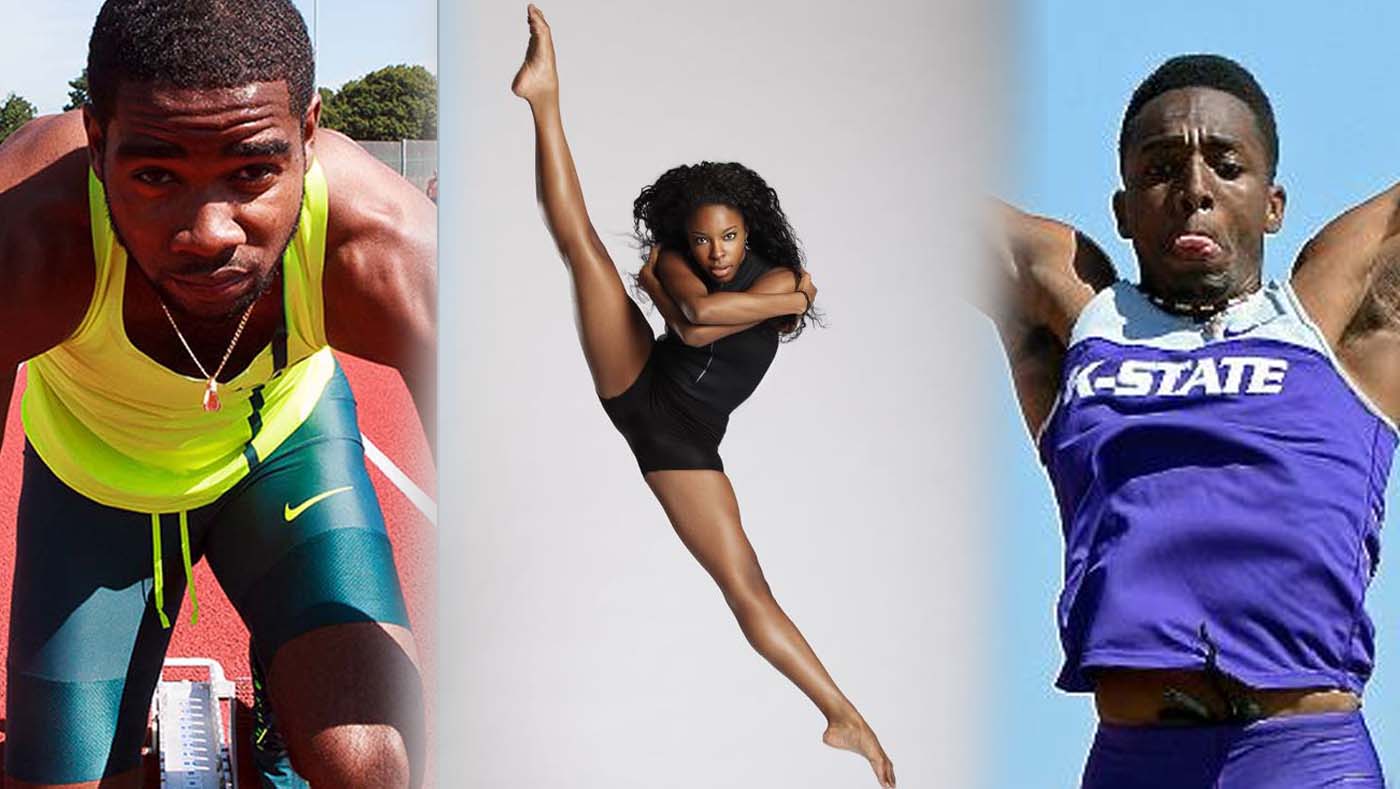 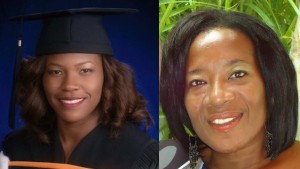 Providenciales, 18 Aug 2015 – For the first time in the history of the TCI, there is a national awards and honors scheme, indigenous to these islands and under the auspices of the Office of the Premier, 26 individuals will this year be awarded. Those names are out and the list also includes four people who captured the Meritorious Service Medal; they are: Daniel Campbell, Sr who is a sailor and community builder; Claudette Clare for her strivings as an educator and in private enterprise; James Fulford, an ex-serviceman and bona fide Turks and Caicos hero, risking his life to save a child from a burning boat and Bishop Franklin Williams who established the first Church of God of Prophecy in the TCI.

The Youth are not left out and earning that National Young Achiever’s Medal are: Eliza Simons Primary student, Elton Dickenson for sports, community service and academic excellence; Ryesha Higgs who excels in academics and the arts internationally; Ifeanyi Otuonye a sporting and academic stand out; Teandra Thomas for her historic achievements as female mechanical engineer and naturally, Delano Williams, 2012 World Junior Champion and international sprinter.

The seven new awards will be bestowed upon this Class of 2015, if you will, in the fall of this year by Premier Rufus Ewing.