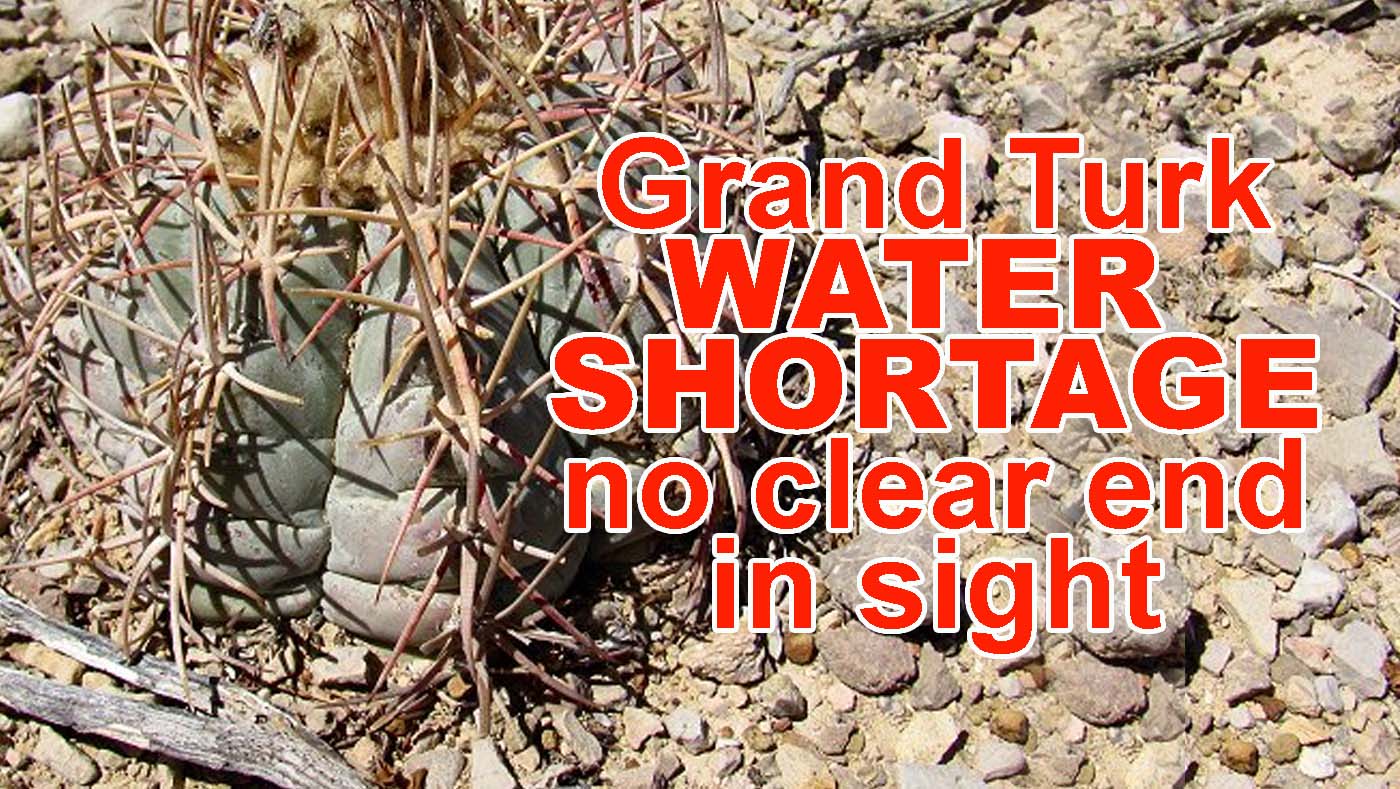 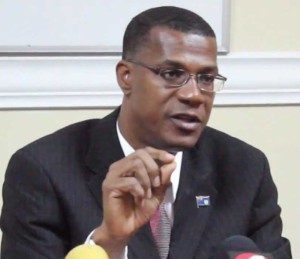 Providenciales, 18 Aug 2015 – Big reveal coming this morning in the House of Assembly parliamentary question segment as the Premier cautiously explained why there is not more swift action when it comes to boosting water production and distribution in Grand Turk.

It has been over two months now since a water shortage of 22,000 gallons per day was announced by the Ministry of Infrastructure. Today, the Opposition PDM aimed to get a clearer picture of what was delaying the process to get a second reverse osmosis plant as promised by the Ministry.

Pressed for answers on who is preventing the PNP Administration access to the financial resources for the RO plant; Premier Rufus Ewing said he is intentionally not saying but that he figures everybody knows about whom he is speaking… the Health Minister added that everybody also knows who is really in charge of finances for the country.

While that comment gave rise to a new line of questions, which caused a minor disturbance in the House of Assembly… it was obviously vexing for the PNP Government to admit, it cannot seem to get the money it needs to answer the water woes of the people of the Capital so no date on when the shortage issue will be tackled was given.

The plan is to fix the old RO plant to augment the current water distribution of 218,000 gallons per day.