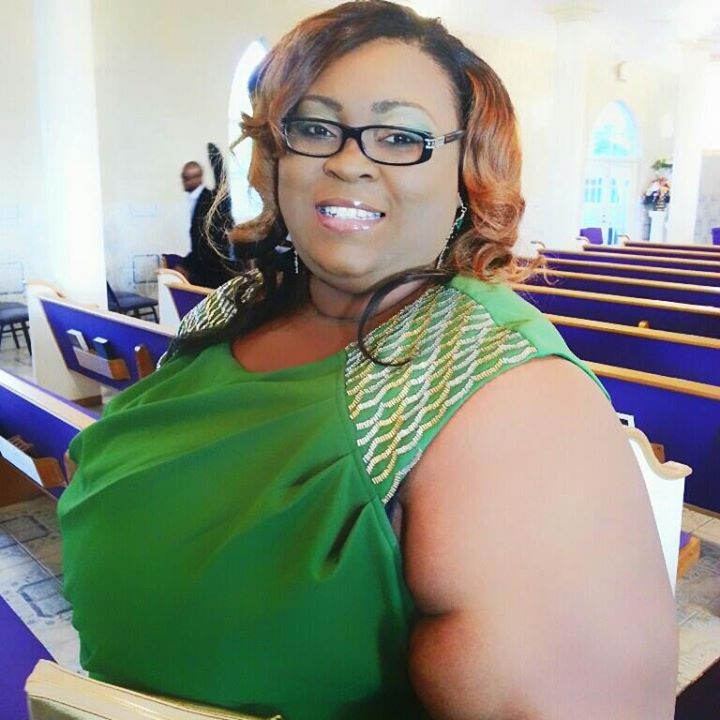 Providenciales, 13 Jul 2015 – It was a sad start to the week with the news of the loss of Senior Prosecutor, Samantha Williams-Glinton spreading throughout the country.

Premier Hon Dr. Rufus Ewing since yesterday offered condolences to the family on behalf of Government: “The Turks and Caicos Islands Government extends heartfelt condolences to Mr. Tomiko Glinton, Mrs. Sonia Williams and the Williams and Glinton families on the passing of your daughter and loved one. Our thoughts and prayers are with you and it is our prayer that God will comfort your grieving hearts during this difficult time.”

Williams-Glinton, who hails from South Caicos and is the daughter of an educator and married to a member of the Royal Turks and Caicos Police Force, died early Sunday morning at the Cheshire Hall Medical Centre. Lots of condolences ringing out now at the sudden, shocking loss of a daughter of the soil who in a recent Facebook post on her timeline seemed most concerned about the future her beloved Turks and Caicos.

She said in quoting President Teddy Roosevelt that: “The test of our progress is not whether we add more to the abundance of those that have much but it is whether we provide enough to those who have little. Her prayer was, “Lord today I pray that the leaders of this nation will use this as a marker for the progress of this Country.”

Samantha Glinton, had been hospitalized at the time of her death; she was just 36 years old.

We too express our sympathy on this loss.