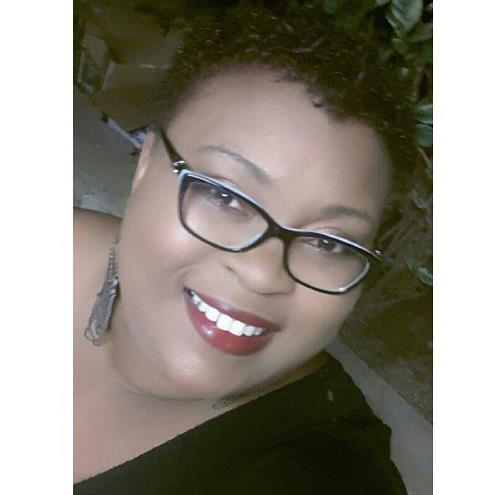 Providenciales, 13 Jul 2015 – The Office of the Director of Public Prosecutions (“ODPP”) mourns the passing of our beloved colleague and friend Samantha Williams-Glinton on 12th July 2015 at the Cheshire Hall Medical Centre.
Mrs. Samantha Williams-Glinton, Snr. Public Prosecutor was a fearless supporter for the protection of women and children of abuse. She was a skilled criminal advocate – able to present even the most complex cases with a simplicity that surpassed the most experienced of attorneys.

Her work as a Prosecutor allowed her to make regular successful appearances before all Courts within the Islands which included the Magistrates Court, Supreme Court and the Court of Appeal.

Mrs. Williams-Glinton’s talent was wrapped up in her larger-than-life personality, high level of intelligence and her local knowledge of the people of the Turks & Caicos Islands.

Her gift allowed her to present her criminal cases with a degree of empathy for the Victims, Crown Witnesses and even Defendants that only a true Native Daughter of the Turks & Caicos Islands could afford.

She was a true mentor for us at the ODPP. Her presence will truly be missed, the memories she left will live on forever.