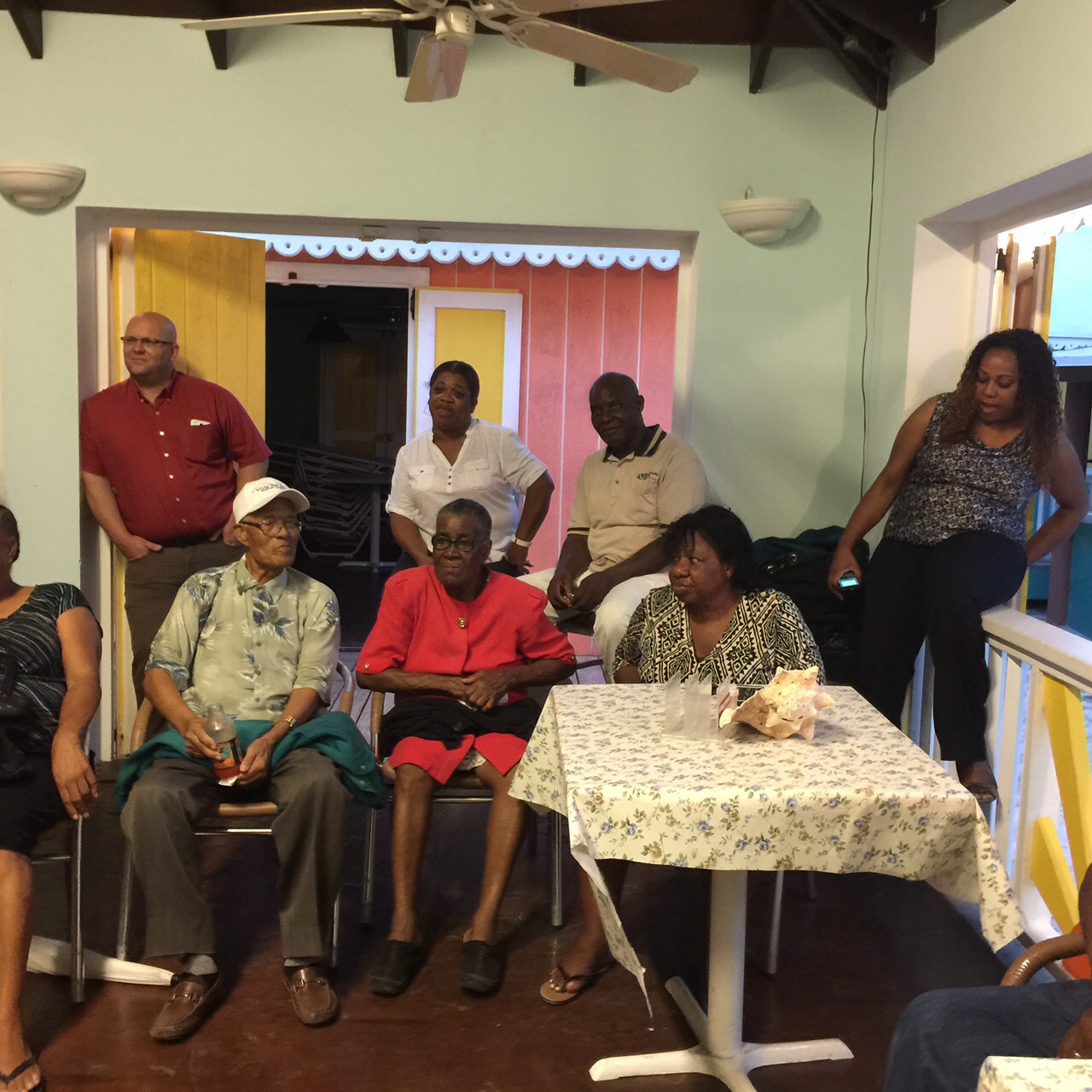 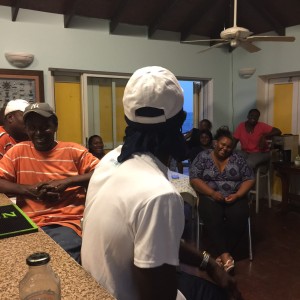 Providenciales, 01 Jul 2015 – Blue Hills residents are reportedly ready to launch a ‘Bluetification’ project to do away with the trash and dumping along the beach of the northern community in Providenciales.

Member of Parliament, Goldray Ewing told Magnetic Media also top of mind for the residents is the escalation in crime, the lack of jobs for Blue Hills youth, the proliferation of illegal businesses in the area and the development of a shanty town.

Several government departments were apparently cited in the meeting, including the Planning Department to enforce the laws and see to it that the illegal structures are demolished. Hon Ewing said his constituents want to see an increase in police visibility and some admitted that while they want to give police information, they do not trust members of the Police Force. When it comes to land ownership, it was reported that there is a great fear that residents of Blue Hills may lose their properties as they are unable to make lease payments.

Government is being summoned to give them time to raise funds; the residents charge that 30 days is insufficient time for them to comply where their accounts are delinquent.

Again the issue of cultural clashes did emerge; though happening relatively silently the residents reportedly ‘don’t like the cultural shift’; they say it is causing social problems within the community.

Among those at the meeting, held at the former Sailing Paradise in Blue Hills, was former Deputy Chief Minister Hon Hilly Ewing.