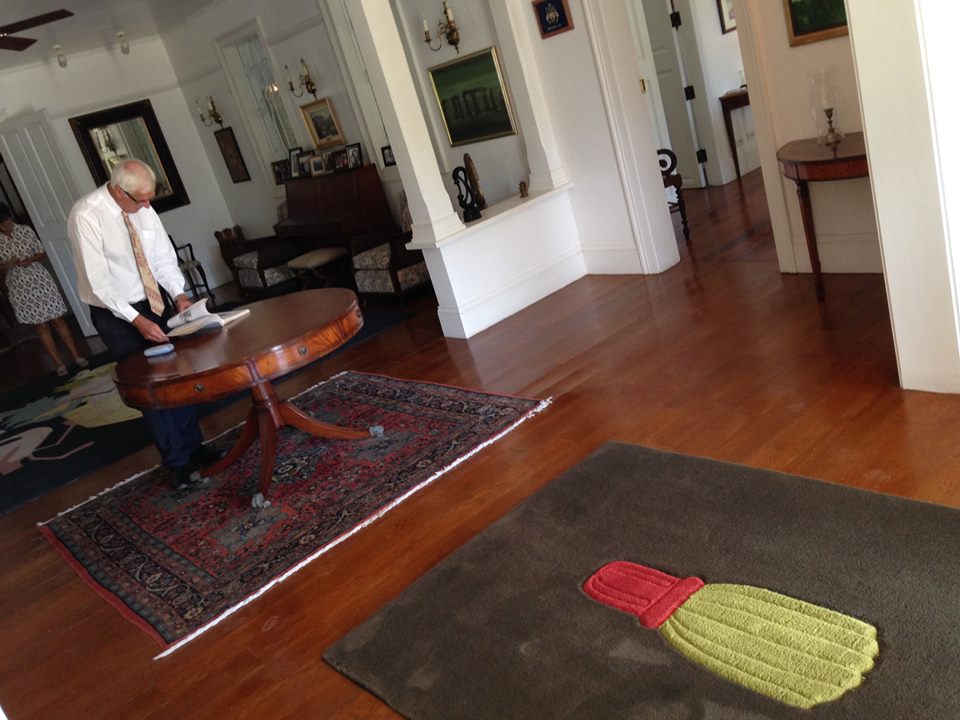 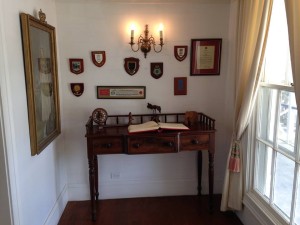 Providenciales, 11 Jun 2015 – Waterloo, the Govenor’s residence and office in Grand Turk turns 200 years old this year and to commemorate the historic building the Governor has teamed up with Dr. Carlton Mills for a publication. His Excellency Peter Beckingham said today: “The significant role that this property has played in the Turks and Caicos since 1815 must be captured and shared as an important part of the Islands’ heritage and legacy.” At least 11 pivotal events took place at Waterloo including housing British administrators and then a governor after Jamaica and The Bahamas went onto independence without the Turks and Caicos; those were in 1963 and 1973 respectively. It is home to a nine-hole golf course which still hosts tournaments and regular play; that was designed on Waterloo’s grounds in 1999. And way back in 1857, the first local owner, James Misick sold Waterloo to the British for just over a thousand British pounds; it is where the UK representative would live a more secluded lifestyle – at the time, we called that ‘king’s agent’, the President. The anniversary of Waterloo is to be marked with a reception hosted by the Governor at the house on the occasion of Her Majesty the Queen’s official birthday which is this coming Monday June 15; also a public holiday.