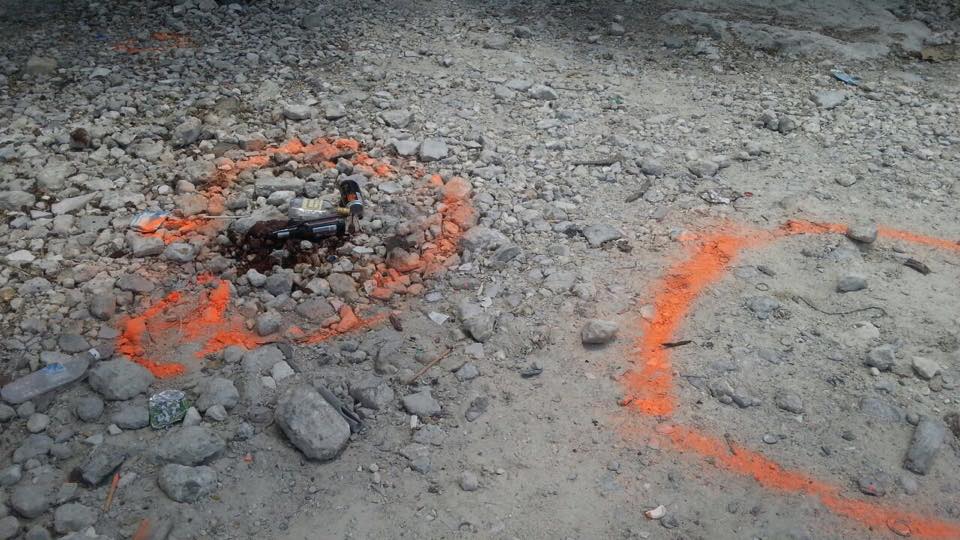 Providenciales, 23 Jun 2015 – If you know anything about any crime incident police say they want to hear from you. Late yesterday media was issued a press release to say what most had already known – that a young man was killed, another was shot and that the incident happened on Father’s Day. What may have been less of a known fact is that police do not have anyone in custody for the crime of killing Robert Martinez as yet, and actually need help in finding two men for questioning. The pair is described as male, wearing black hoodies on the early morning in question and short pants. No other details were provided but Magnetic Media is informed they fled the scene on Bible Street, Blue Hills on foot. It is another disturbing and brutal act of violence and still there is no appearance of the Police Commissioner James Smith and no press conference to clarify as many as six separate outbreaks of erratic, violence around Provo within the span of a few hours on the same night.