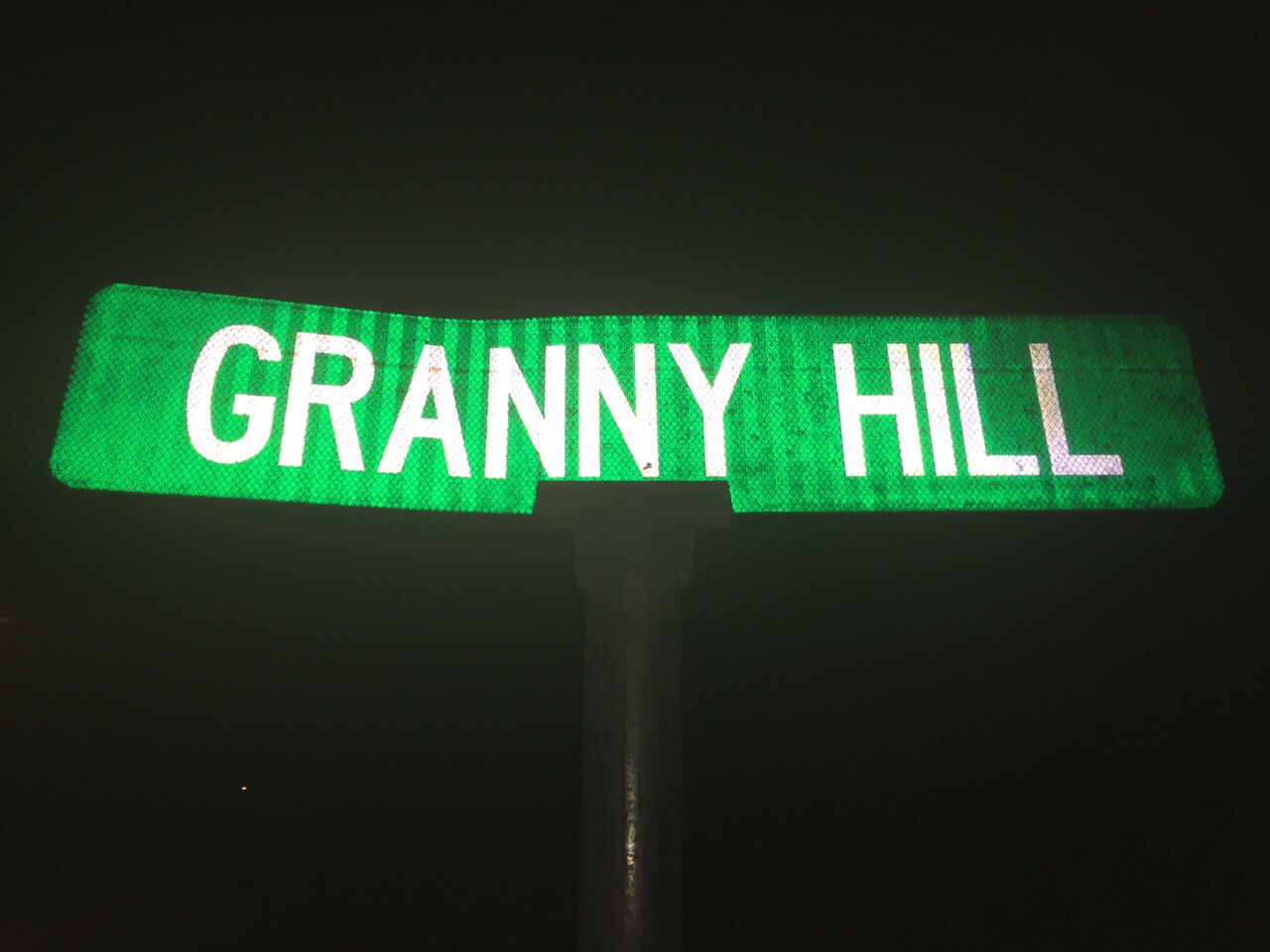 About 12:58AM (Saturday 06 June 2015), police were called to Granny Hill following reports of two males being armed with firearms who tried to rob a male.

Police officers on patrol nearby responded and were confronted by two masked who pointed firearms at the officers. As a result of that confrontation, one of the masked males sustained a gunshot injury. The other masked male escaped on foot.

Emergency services were contacted and efforts were made by Medics to administer medical treatment while being transported to Cheshire Hall Medical Centre. The male suspect was pronounced dead some time later at Cheshire Medical Centre.

The male suspect identity is known to police but his identity will not be disclosed until next of kin has been notified.

A crime scene was established along Granny Hill and police are conducting a full investigation into this incident.

Due to the serious nature of this incident, the Commissioner of Police, Mr. James Smith has contacted the Royal Cayman Police Force to conduct an independent investigation into this incident. The special investigators will be arriving in Provo this Monday June 08th 2015.

Police are appealing for public assistance into this incident and are urging anyone who has any information that could assist police, to come forward.

Reporting suspicious activities might help the Police identify a suspect or a crime trend. For activities in progress, call 911. Otherwise, call the Police at 941-3327 or use the untraceable, anonymous Crime Stoppers Miami number at 1-800-(TIPS) or 1-800-8477. No names or numbers are requested and only the information provided is passed on to the Royal Turks & Caicos Islands Police Force.

Please visit our web site at www.tcipolice.tc or www.facebook.com/RTCIPF for more information.