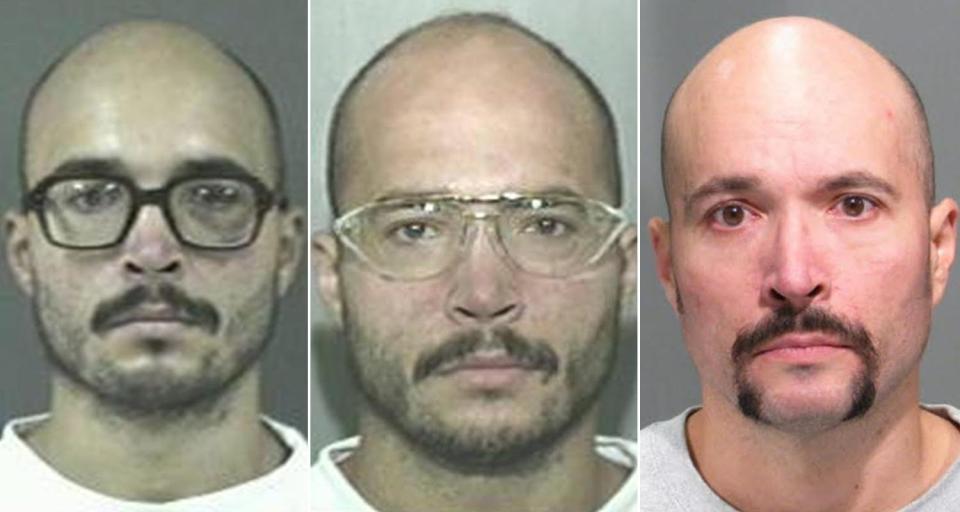 Neumann, 45, is a US Army veteran, who although honorably discharged in 1999, has been arrested numerous times on charges including drug possession and drunk driving. The police have released some of Neumann’s mugshots.

In April, Neumann was fired from his job at the Fiamma business place where the shooting took place and has been described as “disgruntled.” He is also said to have singled out former co-workers whom he shot in the head. Neumann killed himself after the attack.

Fiamma is 25 minutes away from Pulse Nightclub where another mass shooting took place one year ago. Neumann’s attack occurred one week before the anniversary of the Pulse shooting.