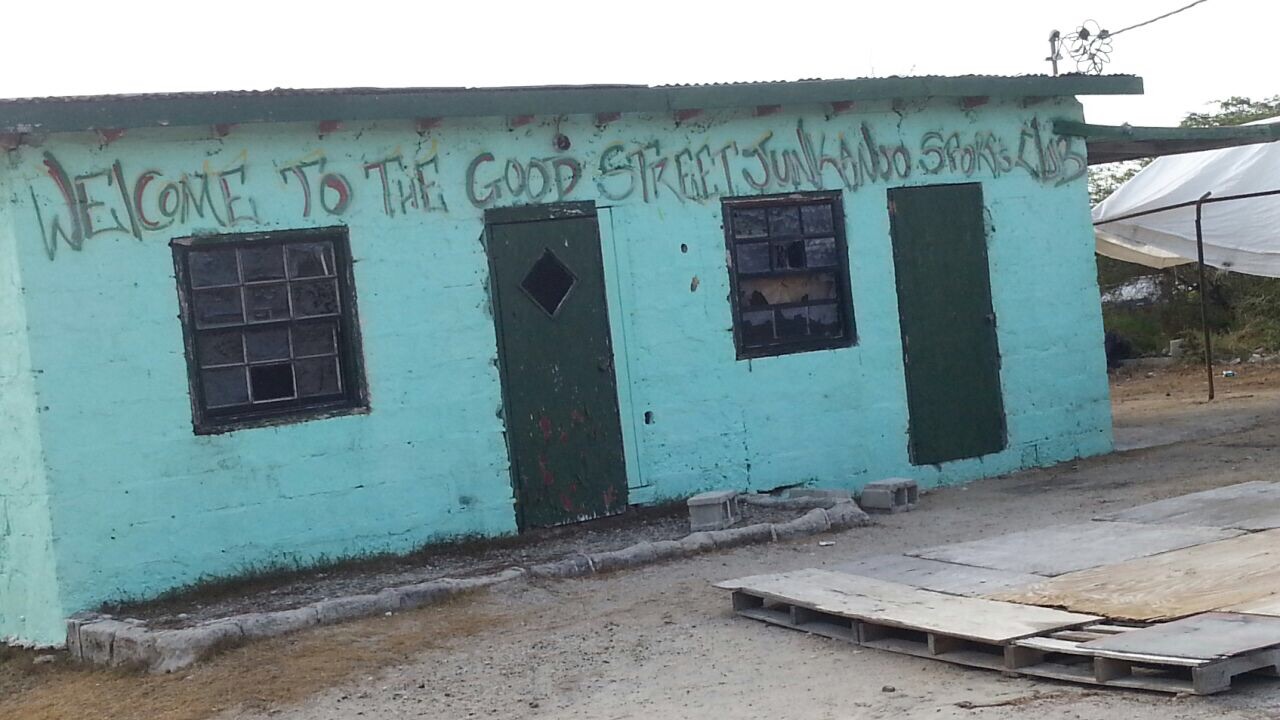 Providenciales, 06 Jun 2015 – PDM has voted to keep its leadership in tact; Hon Sharlene Robinson as Leader and Hon Sean Astwood as Deputy. No change despite rumblings about a significant challenge and expectations of a potentially party splitting contest.

It is likely the decision of PDM delegates is to keep the duo at the helm going right into the 2016 General Elections.

Tonight the Party convenes at the Junkanoo Club… where a shootout, police stand off, hostage situation, burning down of the Club and new considerations for TC Islanders as elected officials was determined. The Junkanoo Club was/is owned by the Most Excellent JAGS McCartney.

The historic site remains and is the venue for a 40th Anniversary of the incident celebration; later.

Magnetic Media will be there expect highlights.