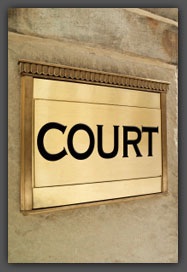 Providenciales, 05 Jun 2015 – No attorney defending him and facing serious charges in the killing of a 45 year old mother of Five; Jamesly Joseph, 26, appeared in court twice today.

The judge, this morning wanted DNA evidence, Joseph cooperated and provided a mucus sample and later today reappeared in court where charges were laid again. He was not required to enter a plea and is charged with murder.

Next is Joseph’s sufficiency hearing in August 7 in the Supreme court.

On Monday May 25, 2015, Jamesly Joseph was picked up by police around 4pm in connection to the brutal stabbing death of a Kew Town woman; which had happened just hours before.