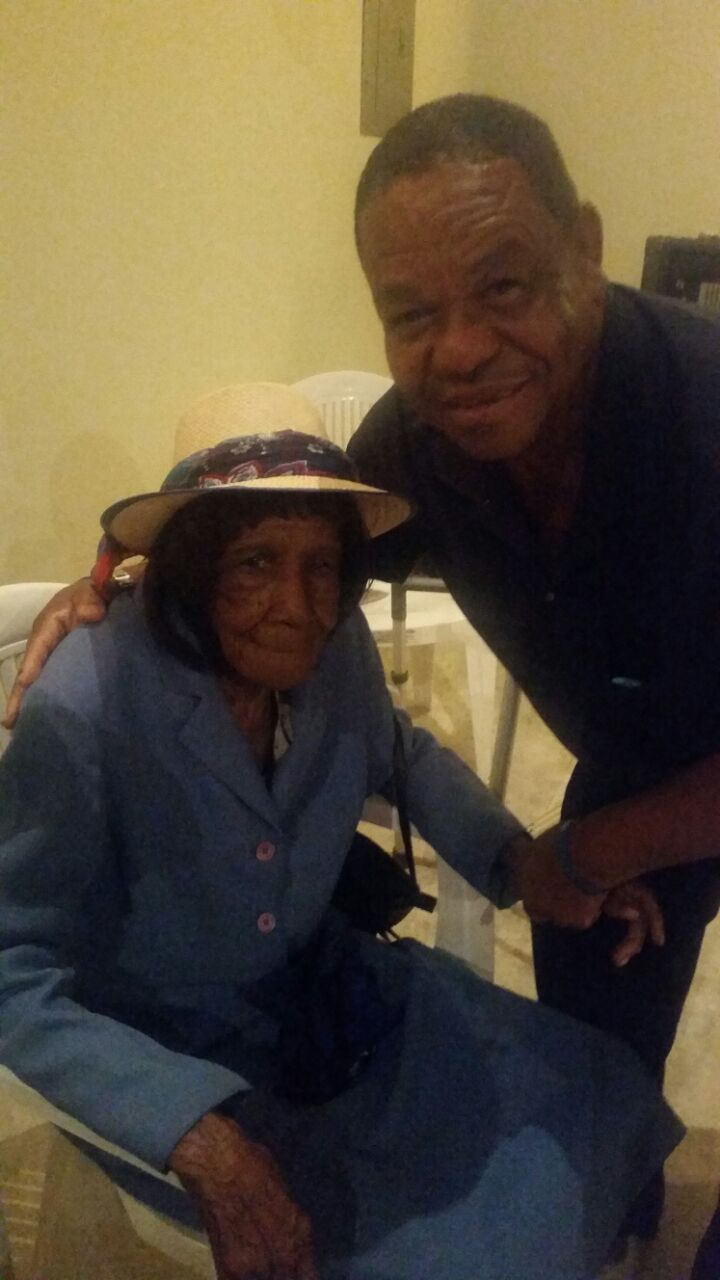 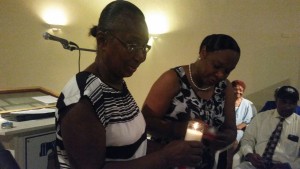 Providenciales, 05 Jun 2015 – The People’s Democratic Movement got off to a riveting start based on reports reaching our news room late last night; the party held a candle light vigil at the National Memorial in Grand Turk in memory of the Most Excellent James Alexander George Smith McCartney, the country’s first national hero, the country’s first Chief Minister and a founder of the PDM party.

The event drew iconic figures from the early days of the Black Power movement which history tells us, unearthed British stronghold to see the PDM institute a new country constitution, take hold of ministerial government and daily country operations and radically curtail the powers of the Governor in the mid-1970s. Ninety-four year old MaDookie was there; the oldest surviving member of that movement led by JAGS; Charlie Garland, also an early freedom fighter was there; a member of the 1976 first PDM elected government, Leon Wilson was there; Noel Skippings credited with being the only PDM to upset the PNP stronghold in South Caicos when he won that seat, was there; the first PDM elected woman, Carol Misick and former first lady, Lolita Taylor – wife of Derek Taylor were there too and also at the prayer service was Dorothy McCartney, also a former first lady and wife of Most Excellent JAGS, who brought three of their grandchildren.

Magnetic Media was informed that party leader, Hon Sharlene Robinson was quite pleased to be rejoined by the party’s Deputy Leader, Hon Sean Astwood who made his first public PDM appearance since overcoming a bought with illness earlier this year.

The PDM, as the country’s oldest political machine commemorates 40 years with a National Convention this weekend where among the highlights will be a street affair at the site of the Junkanoo Club on anniversary day, June 6th; where a police and civilian gun battle, hostage situation and 24 hour stand-off – 40 years ago – led to a revolution in local politics which gave Turks and Caicos Islanders more power in managing the affairs of its people.