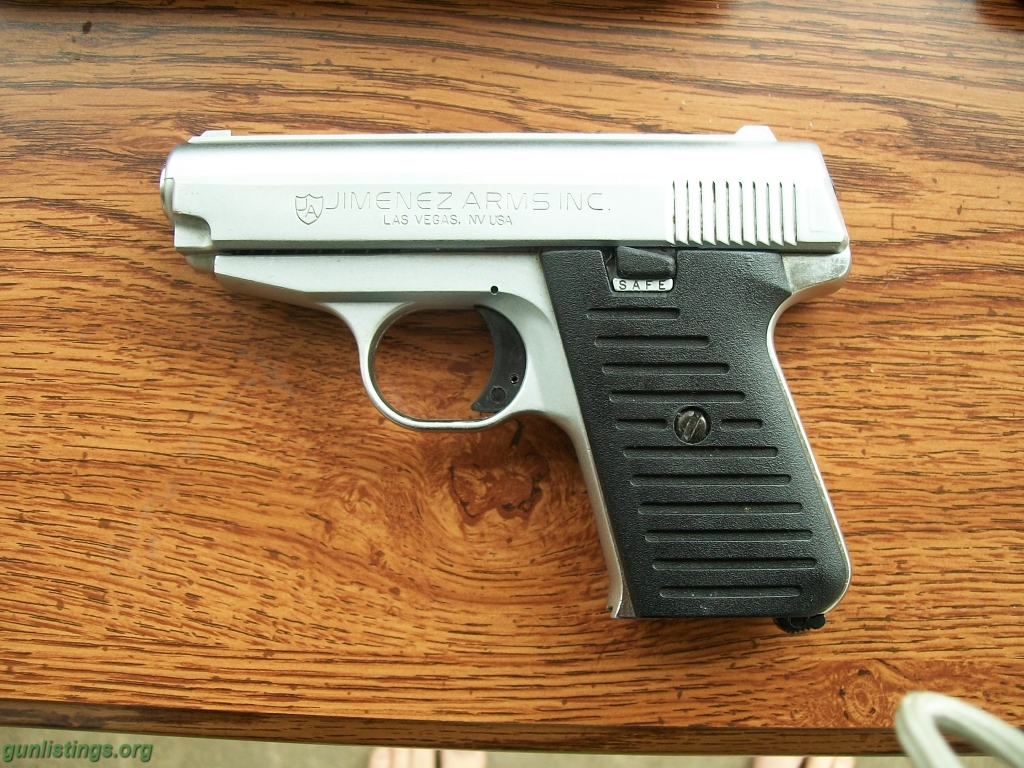 Providenciales, 30 Jun 2015 – An illegal .380 pistol was found last night on a 25 year old man and he will be charged in court with possession of an unlicensed firearm. In a statement late Monday night, Police reported that the semi-automatic pistol was found on the man during a patrol and a traffic stop in the Bight area. The man was arrested.

The media will today have a press conference with the Commissioner of Police, James Smith as announced last week by Premier Rufus Ewing.