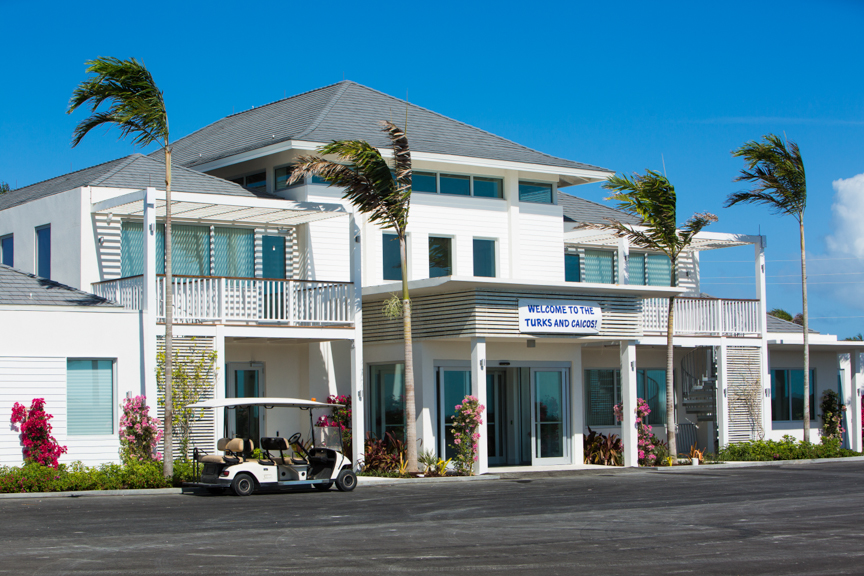 Providenciales, 11 May 2014 – Provo Air Center says regulators acted illegally, and despite the fact that the Supreme Court tossed out their case against Blue Heron Aviation (among others) citing issues with the statute of limitations, Lyndon Gardiner, founder and chairman of PAC, has decided to appeal the matter. “The Court of Appeal must act once the judges hear how the Crown and TCIAA improperly seized private lands through the compulsory acquisition process, repeatedly ignored multiple requests for information on the dealings and ultimately violated multiple laws for a 99-year sweetheart deal for foreign-controlled investors reportedly close to the past interim administration.” The case pits the two FBOs or private airports against each other, as the Turks and Caicos clings to being third in the region for private air arrivals. Gardiner characterizes this as an ‘illegal land grab’ with significant conflicts of interest. Lyndon Gardiner has already made the application to the Court of Appeal.