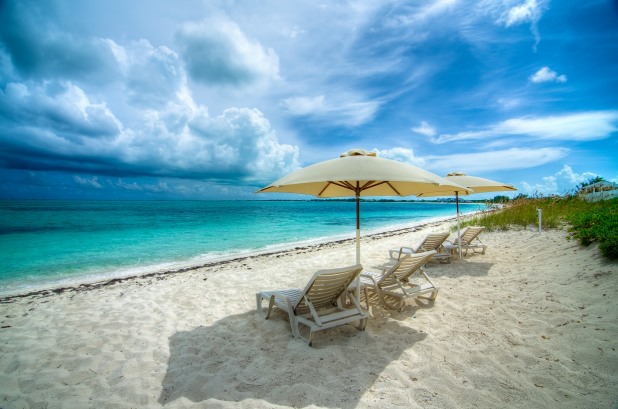 Providenciales, 11 May 2015 – Scorching temperatures fail to be tempered by the scanty and scattered showers dropping on pockets of the islands of the TCI. Weather forecasts show no relief, and while temperatures are stated in the upper 80s, the real feel in most cases is in the mid to lower 90s for the islands. Monday and Tuesday for Provo showing a higher chance for rain, at 55%; and if a very extended forecast holds, then it might be a week before there is a downpour for Providenciales. And according to Accu Weather, Provo will be even hotter than the most southern islands of Grand Turk and Salt Cay for the next two days.