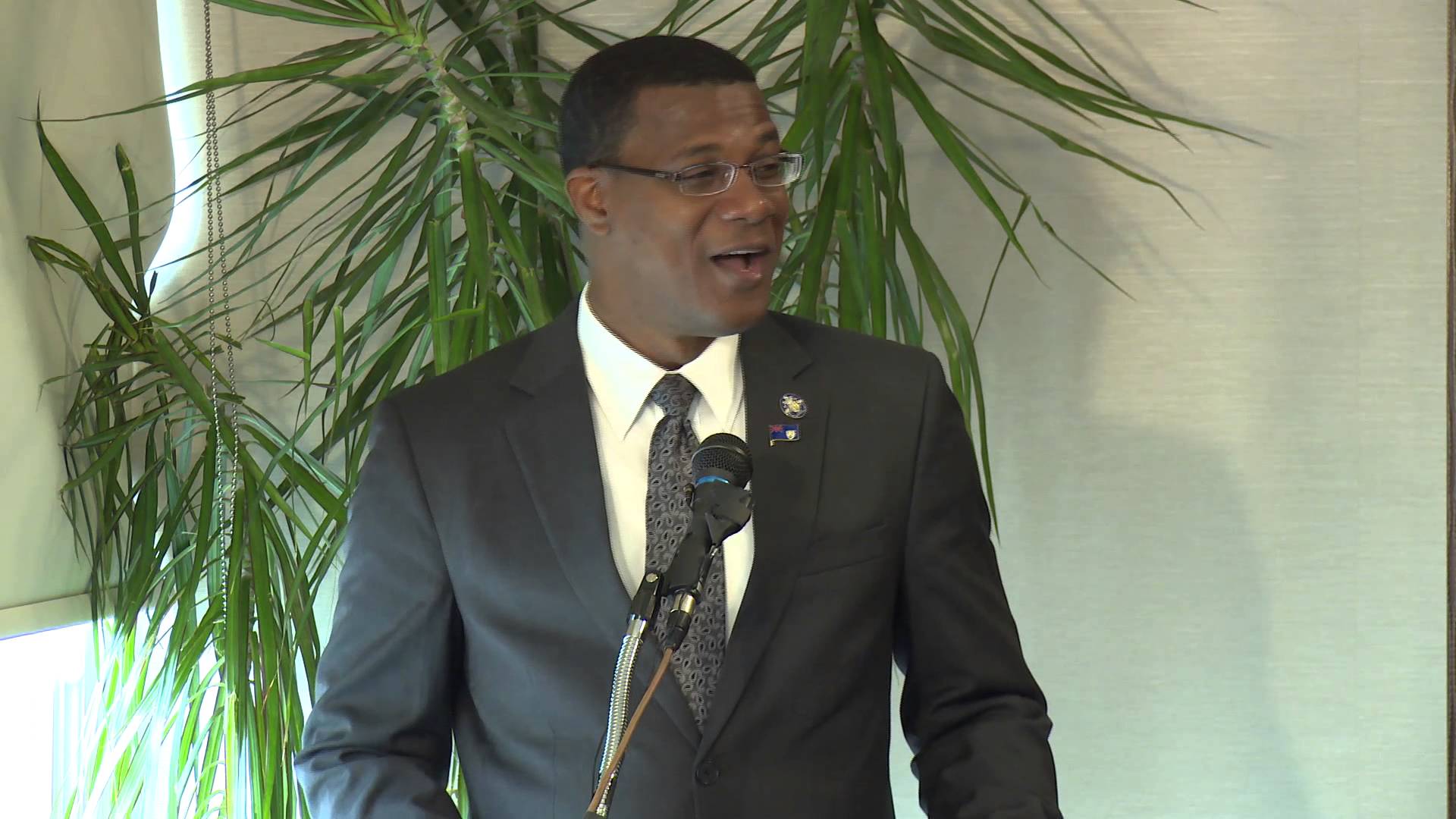 Providenciales, 07 May 2015 – Government is still investing in the fight against Chikungunya, Dengue Fever and Ebola Virus and during Cabinet meeting yesterday, it was agreed that some urgent purchases for the Ministry of Health will bypass the procurement process. Today, Health Minister and Premier, Dr Rufus Ewing announced a press conference for Friday to elaborate on these and other initiatives for public and environmental health. The Cabinet minutes revealed government will go ahead and purchase vehicles for Vector Control and to bolster chemical stocks. There will also be a buy for medical supplies to assist in preventing the threat of Ebola. During the budget presentation it was announced garbage trucks would also be purchased this budget year. While the Caribbean has been largely able to fend off the infiltration of the scary Ebola Virus Disease, one regional nation did record a case late last year; that nation is Cuba.