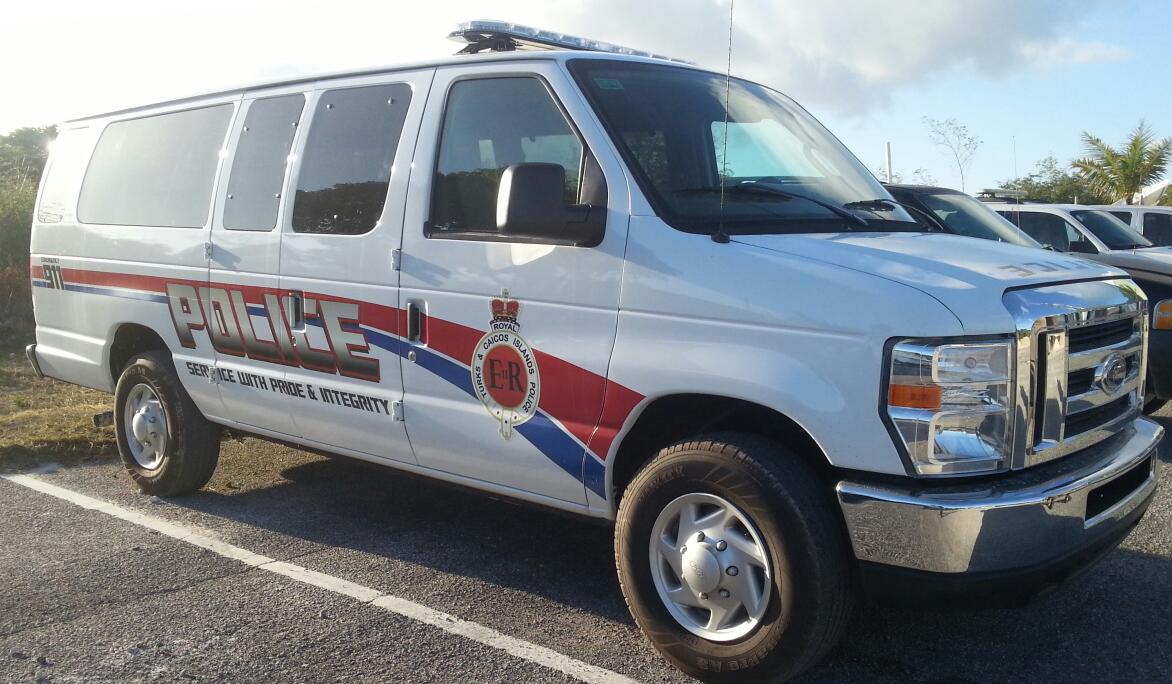 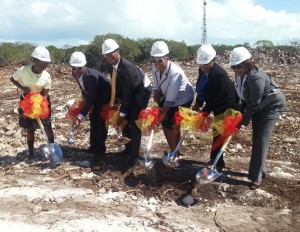 Providenciales, 07 May 2015 – Police need to significantly beef up its patrols of the eastern residential communities of Providenciales. Residents of the Long Bay Hills and Leeward Electoral District turned out in good numbers Tuesday to hear from their Member of Parliament, Deputy Premier, Akierra Misick. The chief concerns are a recent break in spree and the school coming for the area. Residents were encouraged to develop a community policing program by guest to the public meeting, Police Inspector Hilton Duncan, but the residents also demanded greater police surveillance.

A report from one resident attending the meeting revealed disappointment that there may not be enough police officers to offer the kind of patrolling this region of Provo needs. Another hot point at the meeting held at Wesley Methodist school is the coming of a government high school for the area. Debate continues to rage over whether it is better for this school to be a junior and senior high split, which is favored by the PDM and PPP political parties or whether the school should be zoned; having students resident in that area attend. Dr. Edward Smith, leader of the People Progressive Party attended the public meeting and expressed his objection to the zoning idea. On Monday the PDM stated their objection to the PNP Administration’s proposal of populating the coming Long Bay High by students who live in the district.