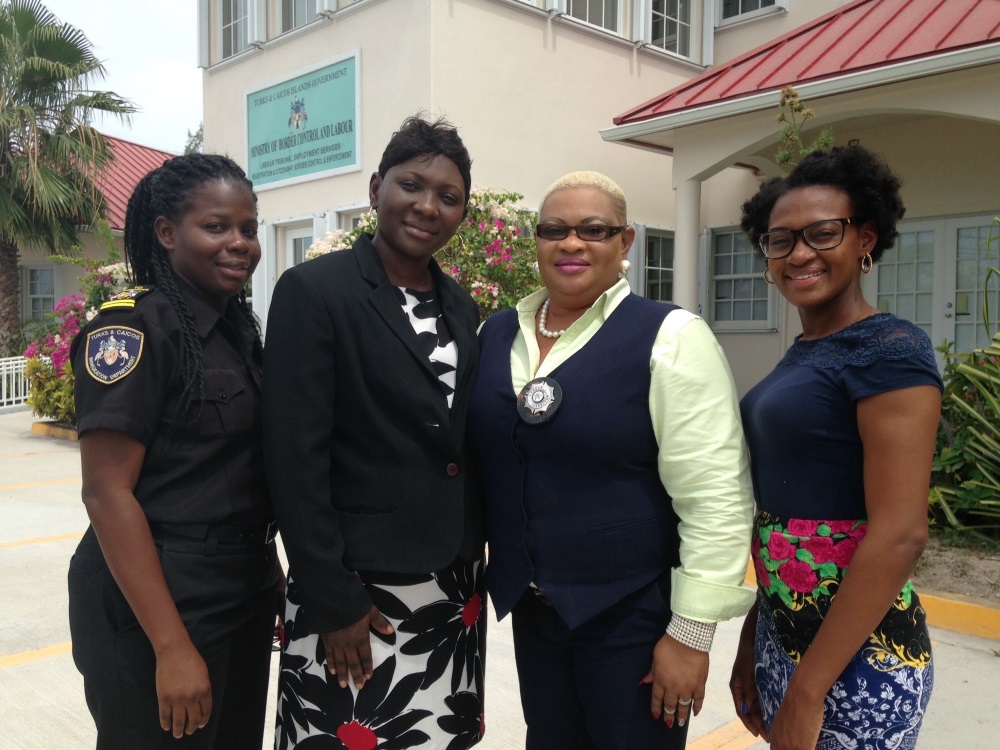 Providenciales, 22 May 2015 – Richer government workers for the TCI as the re-grading exercise has regularized salaries and bumped up pay; in fact the Deputy Governor says about 90% of civil servants are impacted by the $9 million dollar injection. This will mean more cash flow in the economy as of yesterday, and again the DG, Anya Williams who heads up the public sector workforce says no one will see their salaries cut. “Not one person will see their earnings reduced, although the most senior levels of management, such as the Permanent Secretaries, are not receiving any increases.

This implementation will benefit our efforts to attract and keep the right calibre of people in our public sector by rewarding their competencies and roles.” The increases range from 22%-67% – Education workers are getting the biggest boosts. However, the Deputy Governor says administratively, there are benefits to this now instituted change: “It has been designed to be transparent, fair, equitable and reflect the major differences in responsibility and skill levels. It will allow the TCI public service to have a structure for the proper and transparent management of remuneration.” Again, those pay increases were announced as being felt by the civil service since yesterday.