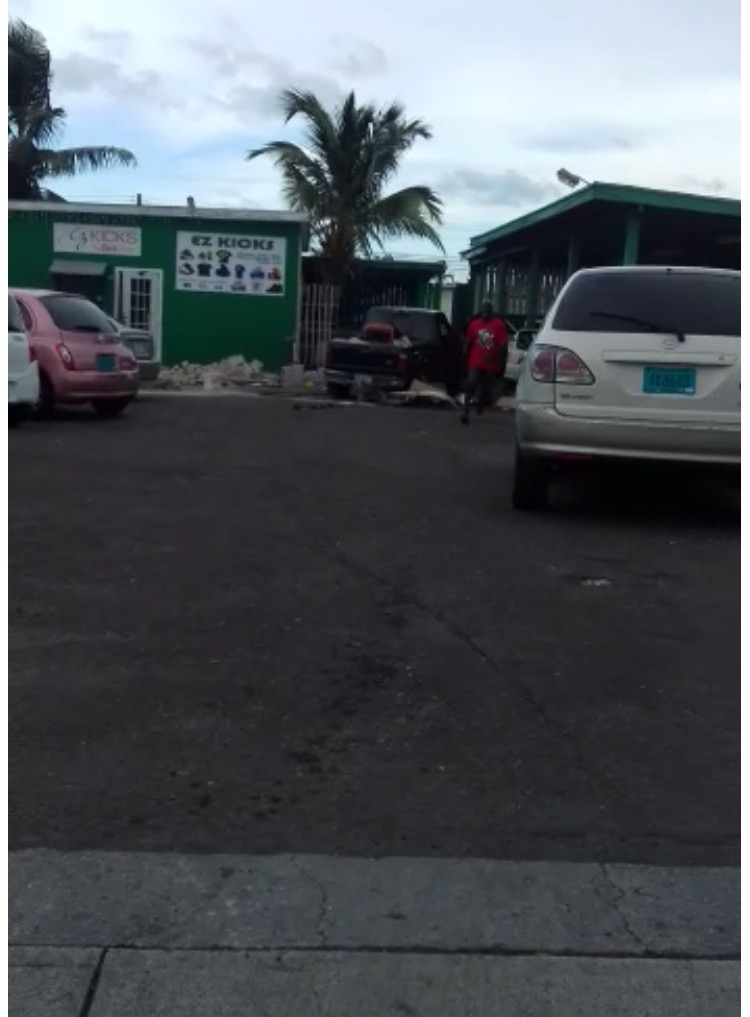 Bahamas, May 5th 2017 – Nassau – A fatal shooting on Thursday evening has now taken the murder toll for the year to 52. According to police reports, Leo Rahming was shot in the head at a car wash, which he operated in the Marathon area. Immediately after the incident Rahming was taken to the Princess Margaret Hospital but was pronounced dead shortly after arrival.

The victim was the cousin of Prime Minister’s Perry Christie’s press aide, Latrae Rahming. Rahming took to social media to say  “I spent the entire day debating politics with my cousin and 30 minutes later received a call saying he was murdered.” Adding that, “Lord knows my heart is heavy. Just like that he’s gone. This violence just have to stop.” Police investigations are continuing.