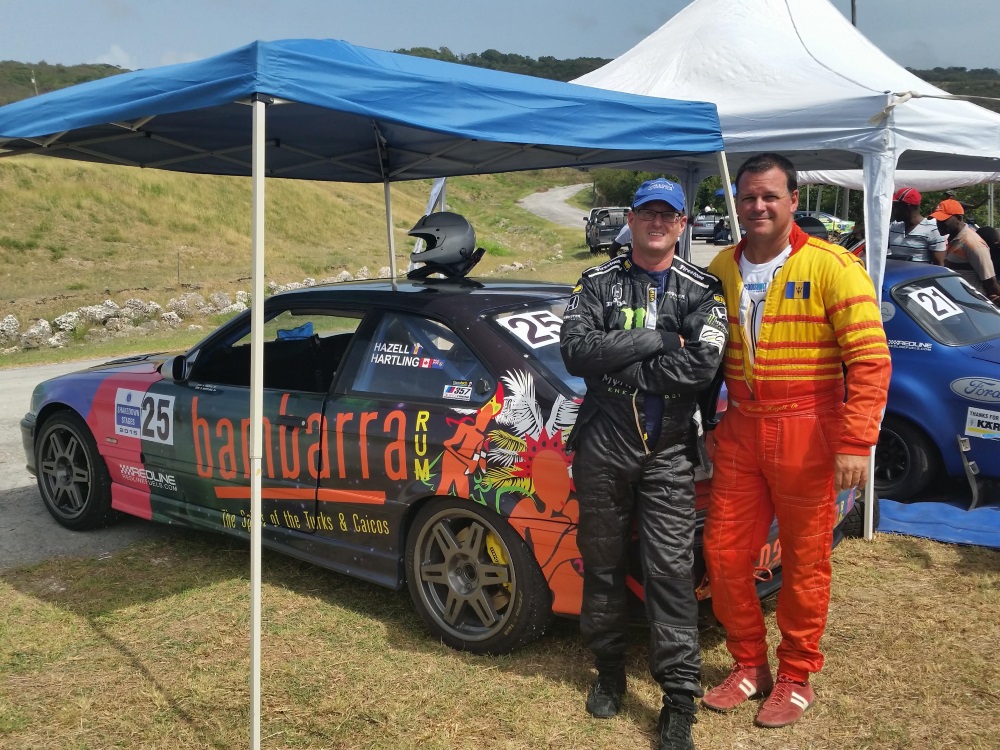 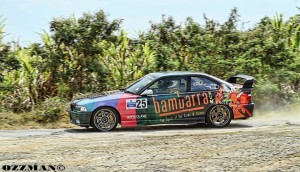 Providenciaes, 18 May 2015 – Stan Hartling and Paul Horton are heading to Barbados this week in preparation for the Rally Barbados international racing event, which is being held from Friday, May 29th until Sunday, May 31st.

The event is one of the largest motor sport events in the Caribbean with approximately 100 race teams competing from over 17 countries, including some from as far away as New Zealand.

Over 20,000 spectators normally line the roads at this annual Barbados event in a carnival type atmosphere, with music, food and drinks everywhere. This is the 25th year that Rally Barbados has been hosted so the festivities and attendance are expected to be at an all time high.

Bambarra Rum is helping to raise the profile of TCI in the event and is sponsoring the highly modified BMW M3 that will be driven by Stan Hartling. The BMW will be fully wrapped in Bambarra Rum livery as will be the team’s race suits and spectator shirts.

More than 25 people, including members of the Bambarra Rum organization, are scheduled to fly to Barbados to cheer on the Turks and Caicos team and enjoy the racing action.

Stan Hartling expressed his sincere gratitude and excitement to Hon. Galmo Williams and Althea Ewing Williams for their support in helping to bring more awareness to motorsport and to TCI’s involvement at such events. “Bambarra Rum is now the “Racing” Spirit of the Turks and Caicos Islands” he stated.

Hartling will be working hard to gain back some of his position against Horton after a shattered rim and shock tower left him out early in last month’s Shake Down event in Barbados.