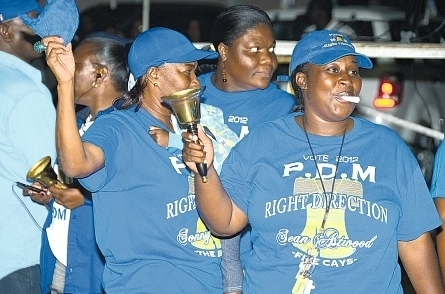 Providenciales, 21 May 2015 – Residents not in rally mode as yet it appears as reports reaching Magnetic Media are that turn out at the PDM public meeting last night was not strong. The Party promised to lay out major national issues at the meeting at its headquarters in down town Providenciales ahead of its 40th anniversary National Convention and as the country braces for general elections in 2016.