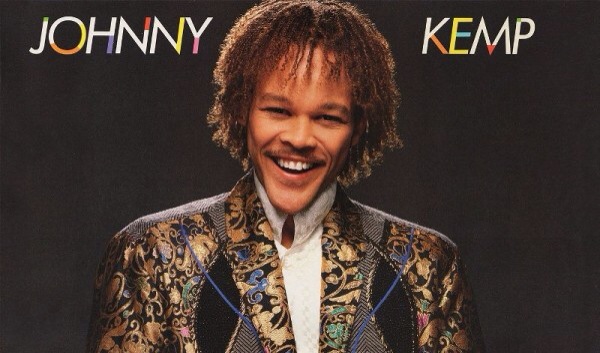 Providenciales, 20 Apr 2015 – By now most have heard of the shocking and sudden death of Bahamian recording artist, Grammy Award nominated, Johnny Kemp who is best known for his 80s hit: Just Got Paid.

Magnetic Media contacted the Minister of Foreign Affairs, Fred Mitchell who over the weekend confirmed details of the case.

His official reply said: “On Thursday, 16th April, 2015, Alveta Knight, Bahamas Honorary Consul in Jamaica was notified by the Royal Jamaican Police Force that a fully clothed but unresponsive man was recovered by the Jamaican Maritime Police in the waters off One Man Beach, Gloucester Avenue, Montego Bay, Jamaica in the Parish of St. James. Identification in the clothing revealed the name Jonathan Kemp in a Bahamian Passport. The Honorary Consul was asked by the next of kin to assist with the formalities in Jamaica associated with the discovery and death.”

There had been reports that Kemp was died in a traffic accident, as the result of a fall on a cruise ship and that he may be the victim of foul play. The Minister could only confirm, at this time that an autopsy is to be performed to determine the cause of death.

The Jamaica Gleaner is however reporting that foul play has been ruled out, Kemp in their article, died of natural causes.