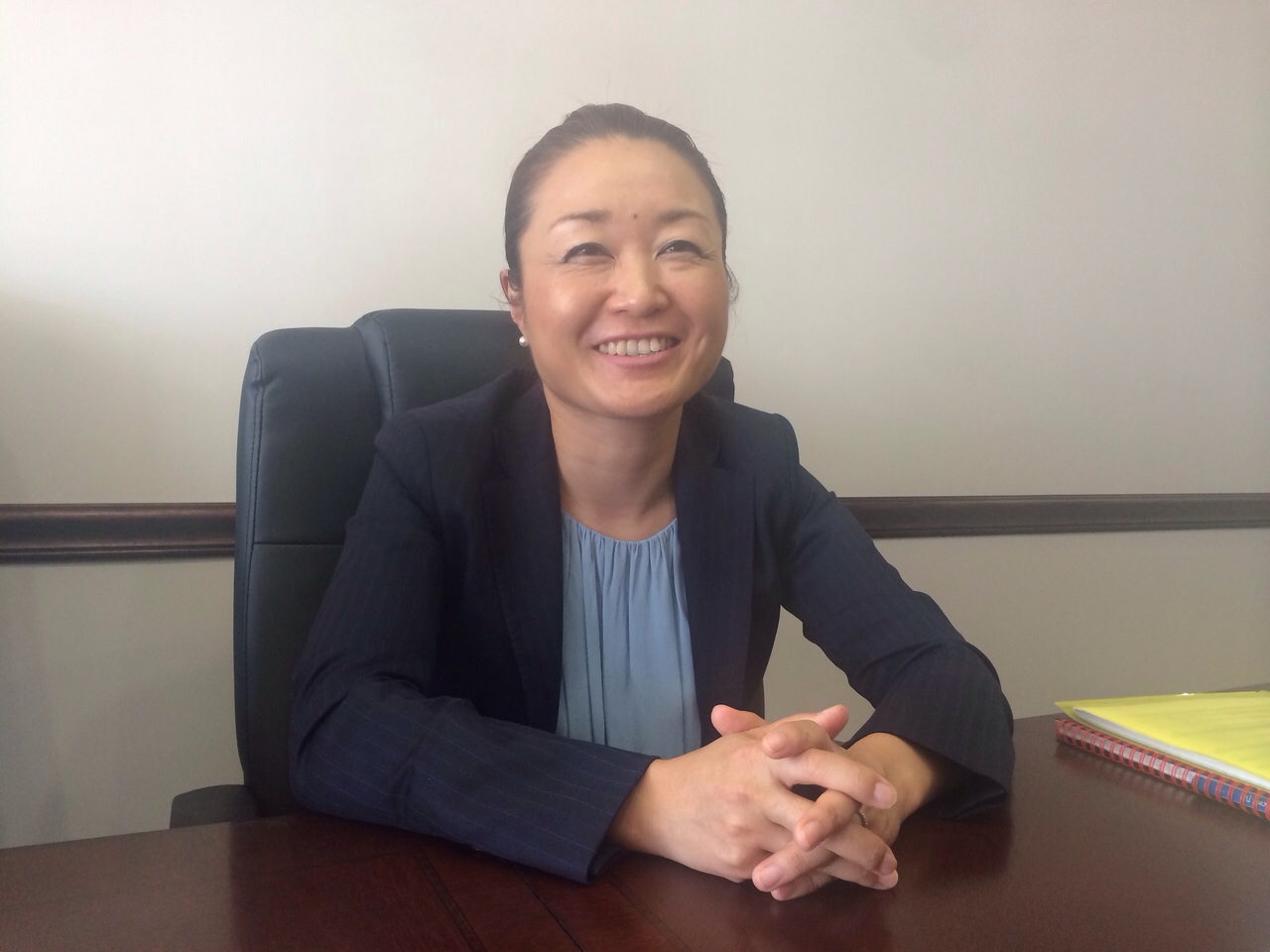 Providenciaes, 28 Apr 2015 – The International Monetary Fund (IMF) team which spent two weeks in country conducting a financial services health check-up is calling for modern, stronger legislation and more aggressive supervision. Hiroko Oura, Team leader for the Financial Assessment Program was summoned to the country by the government for this sort of progress report and yesterday morning presented those stern recommendations to the government. Oura said the Financial Services Commission needs to be more intrusive, ask more questions so that it better examines the state of any and all financial institutions.

The six member team, which was not paid to do this assessment, believes this bolder approach would reduce the likelihood of company failures as we saw with TCI Bank. Media in that debriefing yesterday afternoon also learned that country legislation does little to empower the FSC. Ms. Oura said passing the requisite bills into law is a matter of urgency. These measures, it was expressed, would do much to protect the small policy or account holder. Because the Turk and Caicos is not a member of the IMF, Managing Director of the FSC, Kevin Higgins shared that to get the team in was quite fortunate as his team presses toward to the goal of eventually instituting Depositors’ Insurance; a mandate he said former Governor Gordon Wetherell committed to following the collapse of TCI Bank.