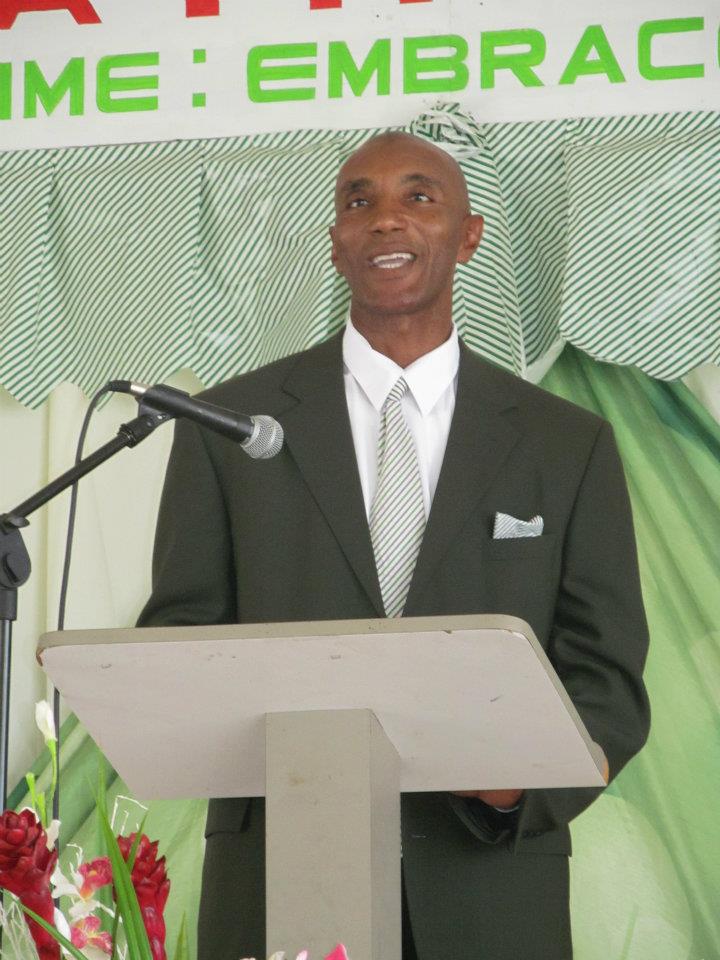 Providenciales, 28 Apr 2015 – No national convention, but a two day special congress was held on the weekend by the governing Progressive National Party and now the party has a new constitution. National Chairman, Trevor Cooke told Magnetic Media that the country should brace for a more modern PNP. On the agenda at the Friday and Saturday closed door sessions were the ratification of the PNP new constitution, which was presented since March 2014 and the party nominated and elected a new Public Relations Director; that post went to Savitri Daniels. The new constitution embraces new legislation governing political parties. Cooke said: “We have a new progressive and modern Party constitution that complies fully with certain legislation governing the activities of political parties in the Islands; that accommodates the introduction of the new all island districts; that makes provision for a modern structure of the Party at local and national levels and that makes its terms readily accessible to all Members of the Progressive National Party.”

There was strong attendance too according to the PNP Chairman; he told me “Members of each constituency councils, Party Trustees, Former Party Leaders, Stalwarts, president of the women’s arm of the PNP, president of the youth arm and members of the PNP elected to Parliament were all there and that a National General Council is set for July when the Party By-Laws will be on the agenda, with a National Executive Council planned for November. At this November session, all party positions will be open to challenge including the leadership and chairmanship of the PNP.