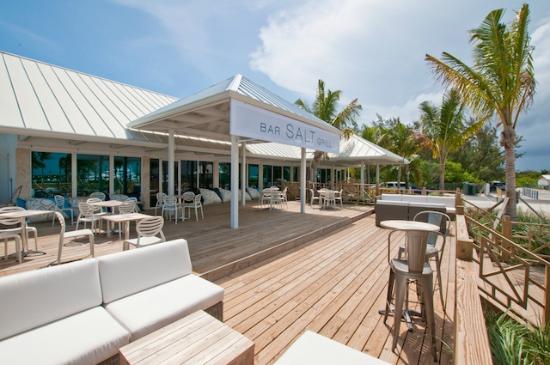 Providenciales, 13 Mar 2015 – Everyman 20, the Return of Everyman tickets are now available at the outlets around the island… Joe Zahm, a founding member of the band says there will be even more excitement than previously announced including a performance by the Clement Howell High School Choir and the addition of V6. Members of the band who live out of country begin arriving on Sunday… Everyman 20 reunion concert will unravel over two days on the Beach at Salt Bar & Grill March 27 & 28. See our facebook page for ticket outlets.