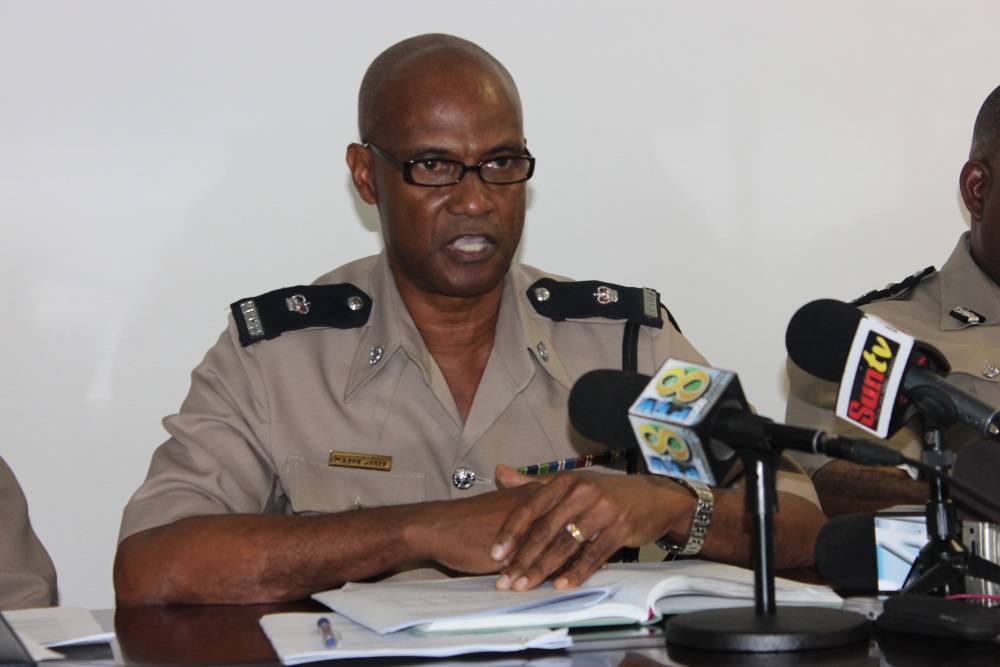 Providenciales, 20 Mar 2015 – Cabinet yesterday heard from new Police Commissioner James Smith; who one day after leading his team in giving the Crime Statistics for the past two years was called upon to set out his observations of policing in the Turks and Caicos Islands in the first four weeks of his appointment. During that media debriefing on Wednesday at Police Headquarters in Provo, it was explained that average daily crime calls are down substantially in the past two weeks for Provo. Acting Assistant Commissioner Wayne Jones shared that a new strategy for mapping crime will be introduced; it will give CID officers more scientific analysis of trends in crime.

Commissioner Smith explained that in the budget prepared by former Commissioner Colin Farquhar, there is provision for the purchase of special software to support the mapping strategy; they are calling this tactical maneuver ‘Operation Dragnet.’ While crime was very slightly decreased for the country overall when comparing 2013 and 2014; so far for 2015, the reports for January and February are trending upward. The Commissioner will next bring forward his vision and strategy for the development and modernisation of the Force to Cabinet.