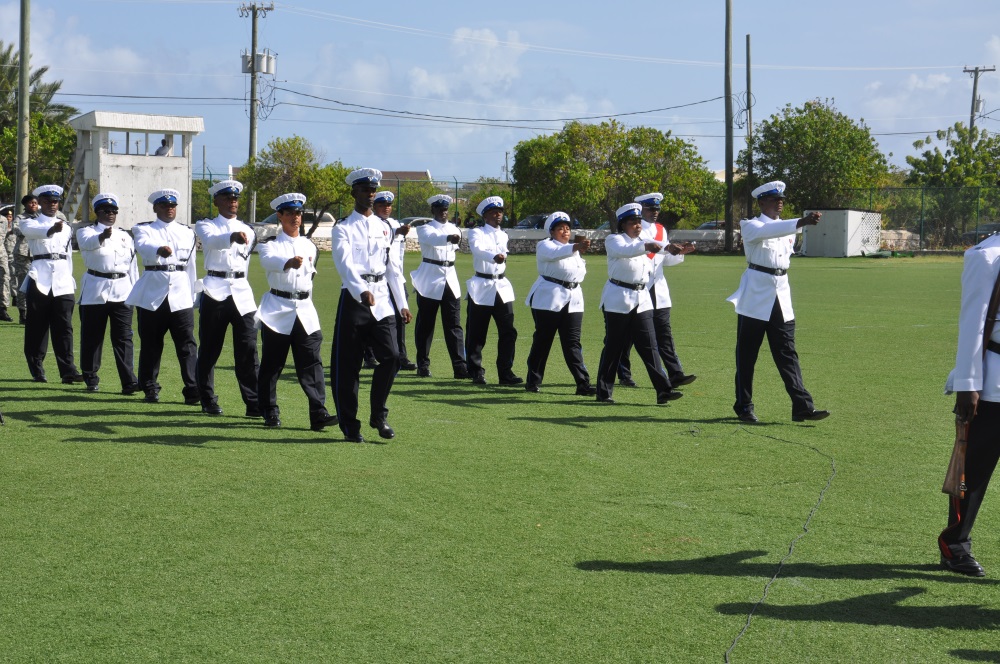 In fact, during that Wednesday debriefing on the newly formed National Security Council, the Commissioner said half a million dollars was recently allocated and foreign, skilled investigators will be brought in to help the Force with unsolved murders.

James Smith, Police Commissioner: “…Which will probably come to the Force within the next month or two, but will need to be spent by the end of March; so it is a fairly short turn around and I need to stick within the laws and rules of spending money. But we are currently preparing a variety of strategies to bring in people short term and longer term.”

As the Commissioner itemized long and short term solutions, it was shared that there is also money going to introducing modern technology.

Larry Covington is the Security Advisor to the FCO based in Miami, he was in that NSC meeting yesterday and is steering the improvements.

Larry Covington, FCO Security Advisor – UK Overseas Territories: “We need to get ourselves to an acceptable level of competency in the investigation of serious and organized crime, I take the view that that is the easy part, the hardest part is then sustaining and then moving the next step forward.”

Governor Peter Beckingham also announced the introduction of a 20 member National Security Advisory Group, it will be comprised of community leaders.