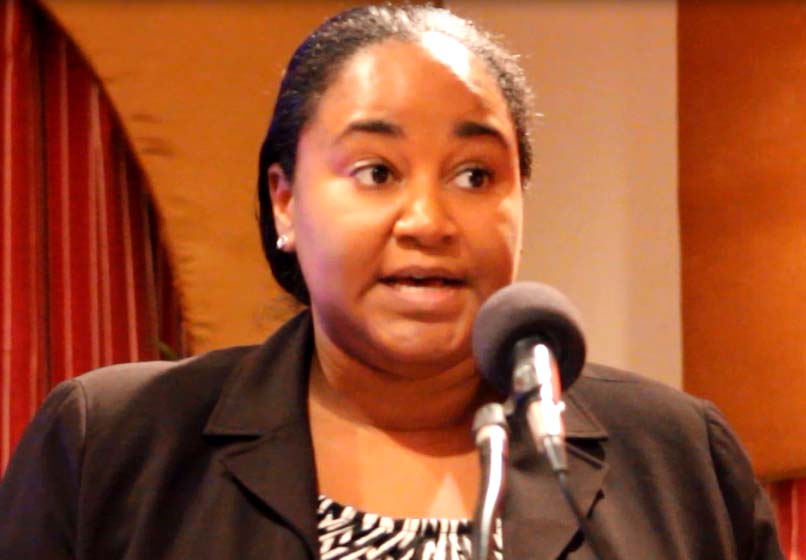 Providenciales, 20 Mar 2015 – The Medical Services Director for the country confirms that her team is actively engaged in home visits, resort monitoring and advisement and school inspections in the wake of a rash of cases where diarrhea and vomiting are symptoms. Dr. Nadia Astwood shared that it is not Norovirus though, but the Ministry of Health has found it to be a prevalence in gastroenteritis. Dr. Astwood said it is not unusual and called numbers of cases ‘not very significant’ and that a seasonal pattern for the TCI and other countries in the region including the US, is for there to be stomach viruses.

While Dr. Astwood said there is a public awareness campaign launched; media had to actually call the Health Department to learn that there is this boost in cases mainly in Provo and Grand Turk. Gastroenteritis is described as Stomach Flu also, and is highly contagious. WebMD said common types of Gastroenteritis are Rotavirus and Norovirus. Magnetic Media learned that at least one private school decided, on their own, to close up for two days for a cleaning exercise.