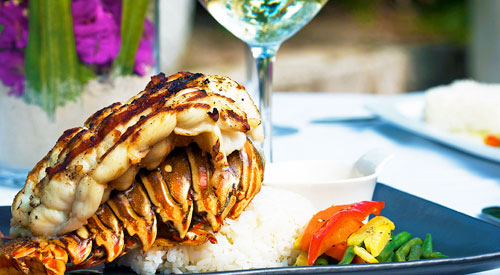 Providenciales, 16 Mar 2015 – An extraordinary meeting last week by Cabinet is where it was decided the Lobster season would be returned to its usual close out date of end of March; problem is the general public was not officially informed until today. It was explained that the plea of fishermen forced the change in the close date from yesterday, Sunday March 15 to now March 31st. Office of the Premier said: “The season… was impacted during the last few weeks due to unfavourable weather conditions and the extension was granted to give fishermen the opportunity to get a few last good yields in before the close, which lasts up to six months.” The information is said to be in the process of being Gazetted for further release.